“The sirens went off and people should have been running to the bomb shelters, but the Jews of Lod were too afraid and stayed home. They were afraid that if they would go outside, one of their Arab neighbors would harass them or even lynch them, G-d forbid. Faced with the choice between fear of a rocket from Gaza and of an Arab neighbor, they chose to be more afraid of the neighbors.”

This anecdote, which encapsulates what the residents of Lod went through over the last two weeks, was related to Ami by Shiloh Fried, a veteran journalist who lives in the city.

The attacks in Lod and other “mixed” cities in Israel captured headlines alongside the Hamas rocket attacks. Photojournalists had to race between areas where rockets fell and area where cars were torched by firebombs. The common denominator between the barrage of rockets from Gaza and the violence in Lod and other cities is, allegedly, the al-Aqsa Mosque. After riots broke out on Har Habayis on one of the most important days of Ramadan, which included the throwing of rocks and Molotov cocktails at Israeli police, the police responded with stun grenades and other anti-riot tactics.

Seeing the pictures of Arabs clashing with Israeli security forces served as the perfect excuse for Hamas to start up their missile attacks again, particularly since they want to show that they—not Mahmoud Abbas or his PA—are the “true protectors of al-Quds [Yerushalayim].”

At first Hamas shot rockets towards Yerushalayim, and what happened next is well-known by now—Operation Shomer Hachomot [Guardian of the Walls], which lasted for 11 days and hopefully will serve as a deterrent for Hamas. The terrorist infrastructure, which had been painstakingly rebuilt over the last seven years, was completely destroyed, alongside severe damage to the power structure within Hamas.

On the other side were the Israeli Arabs, who didn’t have this need to prove that they “protect the Har Habayis.” These events also rekindled the fire of Palestinian nationalism in the Israeli Arab community, and this following a year during which Palestinian nationalist organizations had lost much of their power among the community, while partnership and assimilation into Israeli society were gaining traction. But that came crashing down following the violent riots and the police reaction on the Har Habayis, which reignited the entire region. 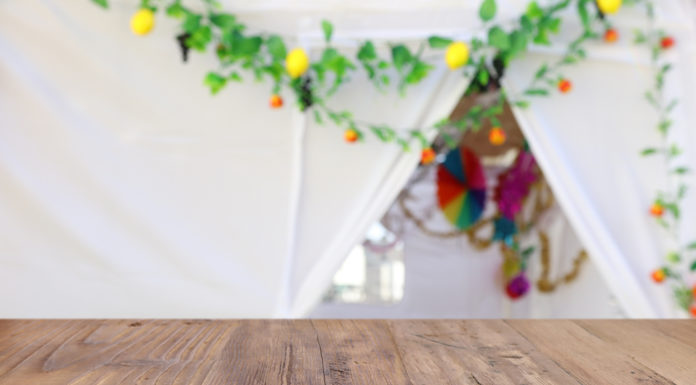 Exclusive Interview: It Takes a Few Good Chasidic Men // How...