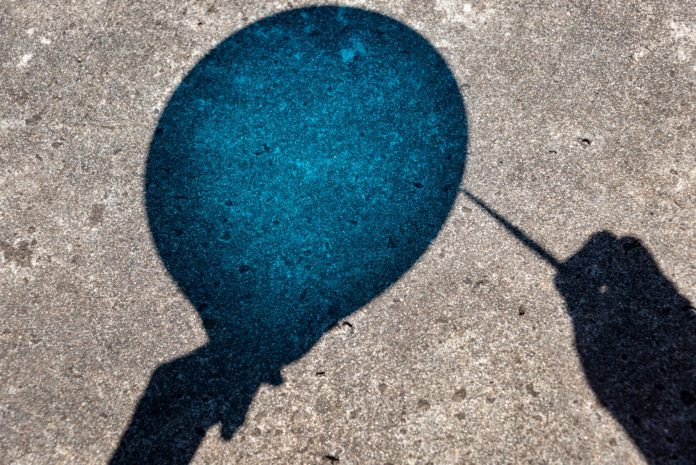 When I met Aharon Belsky,* single and age 29, I took in at a glance his jeans and black T-shirt, his dot-sized yarmulke barely clinging to his mane of hair, and I promptly set him up with a friend-of-a-friend who I thought was on the same page as he was.

It’s not that I judge people by their appearance; it’s just that I sort of kind of judge people by their appearance, because I think that when someone tells you who they are, you should believe them. Aharon was telling me by virtue of his choice of attire that he fit into a certain demographic, and I trusted that he knew who he was.
“Not shayach,” he told me after doing some research. “At all. She’s way too modern for me.”

I got to know Aharon a little better over the course of a few Shabbos meals he spent at my house, and I was left scratching my head. Here was a guy who wanted no internet in his house and didn’t read secular books, but he just didn’t look the part at all, to put it mildly.

“Then his authentic self is single,” I declared after we tried to set him up again, this time with a girl who shared his hashkafos but said no to him because she couldn’t fathom marrying someone who didn’t dress in black and white. “I don’t get it. Why won’t he just dress to fit the community that he is obviously part of in every other way? Is it such a big deal? He’s literally ruining his own chances!” 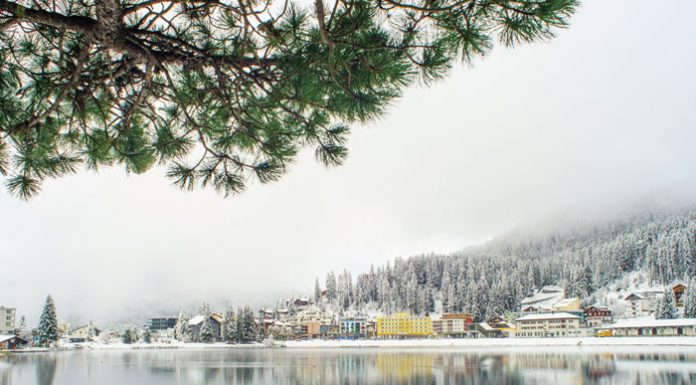 Crash of the Hindenburg 2.0 // What it’s like for an Orthodox Jew to cover a White Nationalist rally