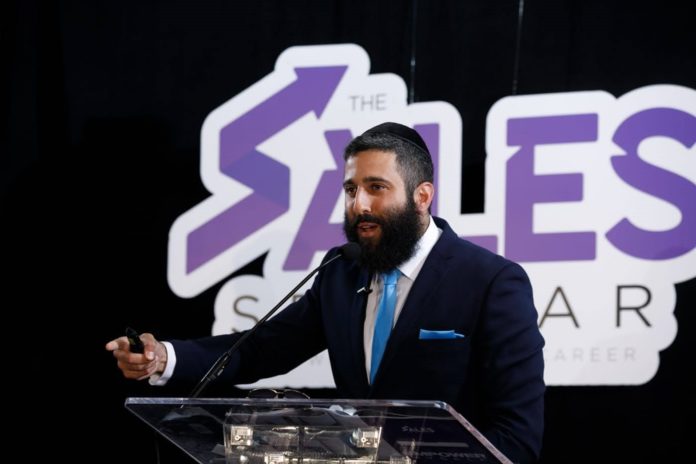 t is said that if a picture is worth a thousand words, a video is worth a million words. Enter Berel Solomon, founder of Wealthy Commercials, a company producing commercial videos for a wide range of industries, such as nursing homes, insurance companies and manufacturers.

Berel walked away from a career in show business to pursue a more meaningful life.
Berel’s story is a colorful one, and in truth, there is lots more that didn’t make it into the article for lack of space.

In this very candid and personal conversation Berel spoke about topics that others might be hesitant to discuss, including depression. Together with advice that every company can utilize—make a video!—this was one interesting and inspiring conversation. ~ Nesanel

”I grew up in Montreal in a non-religious home. I went to a Jewish day school, which really might be worse than a public school. As a Jew attending public school, you know you are in a non-Jewish environment. However in a school that is supposed to be Jewish but has no real connection to Yiddishkeit, this false image of Judaism is way worse.

“My father was in the metal recycling business and my mother was a stay-at-home mom. My father was very open with us about his business. I would sit on his lap and watch him work. He bought scrap metal and he was innovative. He would go to fork manufacturers who had no idea what to do with the left-over metal after making forks; he would buy it from them and make money off it.

“I was always selling, even as a young child. When I was a kid, we used to go to a hotel for vacation. As there was a limited amount of beach chairs available on the beach, I would get up early to reserve chairs for people. I charged a dollar per chair; I was six years old.

“I had a lemonade stand as a kid, but I wouldn’t only sell lemonade. I would also sell Coca-Cola, Dr. Pepper and make special drinks where I would combine several soda flavors and people loved them.

“For high school, I went to Bialik High School and unfortunately did some shady things. I was involved with drugs from when I was 16 until I was 21, but baruch Hashem, I haven’t touched it since. The day I became frum, I made a neder to Hashem that I would never touch it again, and I haven’t. 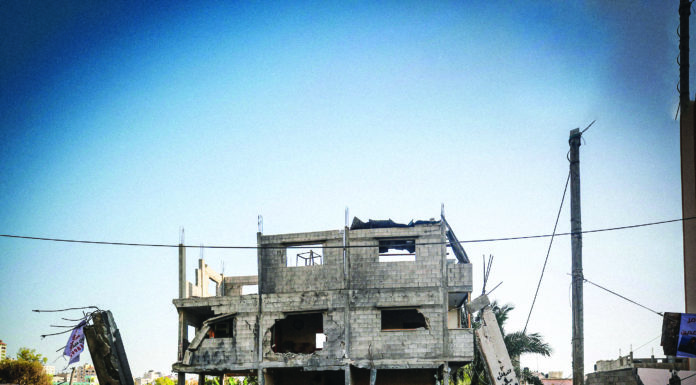 Can Gaza Be Rebuilt Without Hamas Benefiting? // As the international community plans aid, the next conflict looms