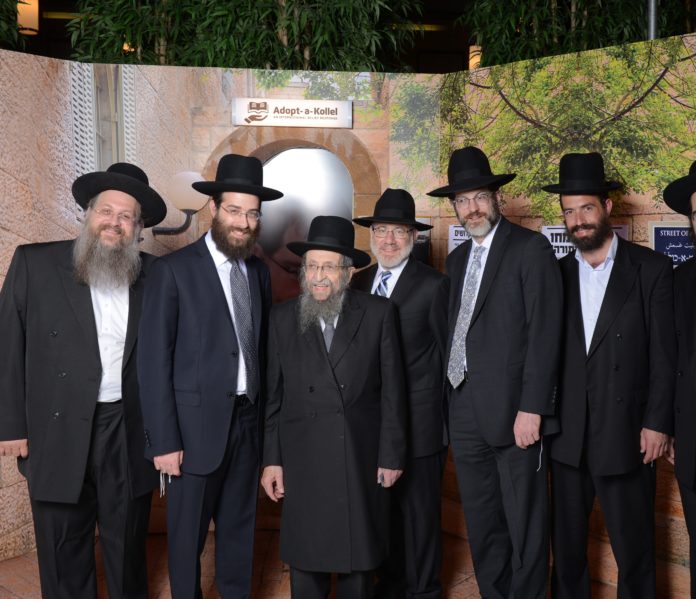 Seven years ago, the Torah world in Eretz Yisrael was in crisis. The Yesh Atid Party wielded much power in the government and slashed the budget for kollel stipends to an unprecedented low. As kollelim across the country were unable to meet their budgets, young families were unable to put bread on the table. Men toiled in Torah all day, but they couldn’t provide for their families, not even to the standard of their already bare-bones lifestyle.

One business owner in America runs a company that has a large branch in Eretz Yisrael. This branch employs hundreds of frum women, the majority of whose husbands learn in kollel. The budget cuts affected them tremendously, and many found themselves on the brink of destitution.

One morning, a newly hired employee came to work with a small bag of cereal. She sent an email to her manager with the following request: The office provided coffee and milk to the employees to enjoy during the day. Because of the shortage of money, there wasn’t any milk in her house, and she hadn’t been able to have cereal with milk for breakfast. Would it be okay if she skipped her share of coffee for the day and used the milk instead for her cereal?

The manager was very disturbed and forwarded the email to the owner in America. The owner was shocked by what he read and was moved to action. He felt that klal Yisrael had to do something to help; it wasn’t enough to simply shrug our shoulders and say, “Nebach.”
He recognized that all Jews have a share in Torah stud

y and could help talmidei chachamim in dire need; assisting them was not just the domain of gevirim. After much deliberation and discussions with rabbanim, he came up with the idea to connect shuls and batei midrash in the Diaspora with a partner kollel in Eretz Yisrael. While most individuals couldn’t offer much financial assistance on their own, the power of the rabbim was much stronger, and when shuls came together, substantial amounts of money could be raised. Each shul would be assigned its own kollel, creating a mutually beneficial partnership.

Partnering shuls would commit to covering a percentage of the budget of its partner kollel, enabling it to make it through the month and allowing Jews around the world to share in the Torah of Eretz Yisrael.

Within a short time, Adopt-a-Kollel became very well known in frum circles. The program was warmly endorsed by the leading gedolim of both the United States and Eretz Yisrael. Rav Don Segal, for example, was extremely enthusiastic about the idea. He asked to meet with the directors of the organization, and insisted on standing the entire time he spoke to them as a sign of respect.

He praised them at length for their efforts, and described how partnering with kollelim is “kodesh kodashim.” Rav Don then turned to the Adopt-a-Kollel representatives and asked them to give him a brachah! The men were shocked and felt unworthy to give a blessing to one of the gedolei hador.

But he insisted that they had tremendous zechusim through their work, so their brachos were extremely valuable. 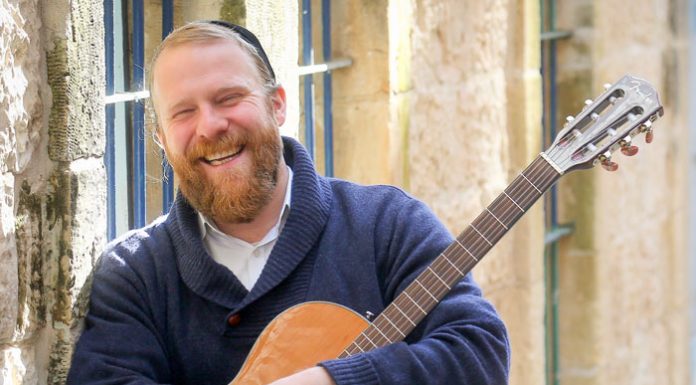 Chart Topping, Plus Some: The amazing life of Orthodox Jewish singer and songwriter Alex Clare

Down to the Bone // A musing on something we say weekly

Travel Like a Minimalist // How minimizing can make the most of...