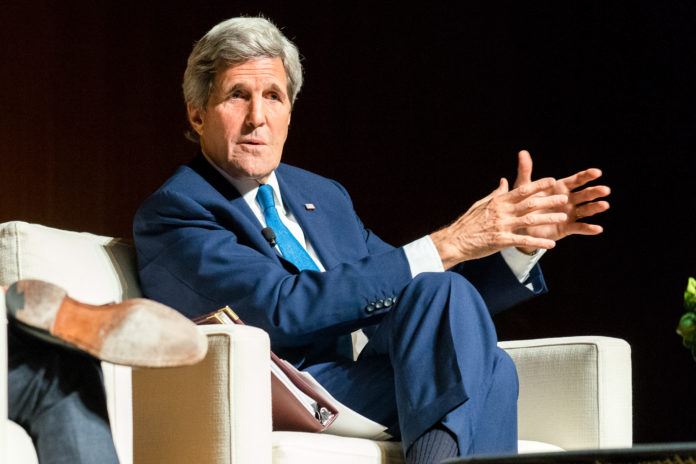 John Kerry prides himself on his relationships with senior officials of some of the world’s most notorious regimes, ties that he says have led to diplomatic breakthroughs. But now Kerry’s secret contacts with Iranian leaders have some critics calling for his resignation from President Biden’s cabinet.

The controversy concerns remarks made by Foreign Minister Mohammad Zarif of Iran in an interview with Saeed Leylaz, a former adviser to Iran’s president. Tape-recorded excerpts from the interview were aired on April 25 on Iran International, a Persian-language station in London.
At one point in the interview, Foreign Minister Zarif complained that he is not always kept in the loop within the Iranian leadership. One example, he said, is that he learned from Kerry, rather than from his own Iranian colleagues, that Israel had struck some 200 Iranian military targets in Syria.

Kerry is a former secretary of state and Democratic presidential nominee who currently serves as President Biden’s climate envoy.

The possibility that Kerry provided classified information about Israeli military actions to a regime seeking Israel’s destruction has outraged top Republican leaders and other friends of Israel, and has even led to some calls for Kerry to resign.

The Kerry family’s roots go back to 19th-century Vienna, where Kerry’s Jewish paternal grandfather, Fritz Kohn, grew up. The Kohn family was Jewish, but according to local church records, Fritz decided to convert to Catholicism because being Jewish could have been “detrimental to his military career.” Fritz and his brother Otto changed the family name from Kohn to Kerry. Fritz’s wife, Ida Lowe, was also born Jewish but was later baptized.

John Forbes Kerry was born in 1943 in Colorado, where his father was serving at a US Army medical center. Kerry and his siblings were raised as Catholics, and Kerry says he did not know of his grandparents’ Jewish background until a Boston Globe reporter uncovered it in 2003.

Educated at private boarding schools in Switzerland and New England, Kerry then attended Yale University, where he majored in political science and honed his speaking skills. At one point, he won an award for best orator for a speech in which he denounced “Western imperialism.” 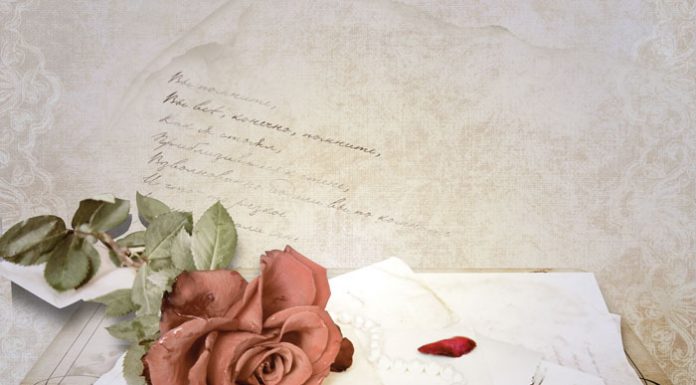