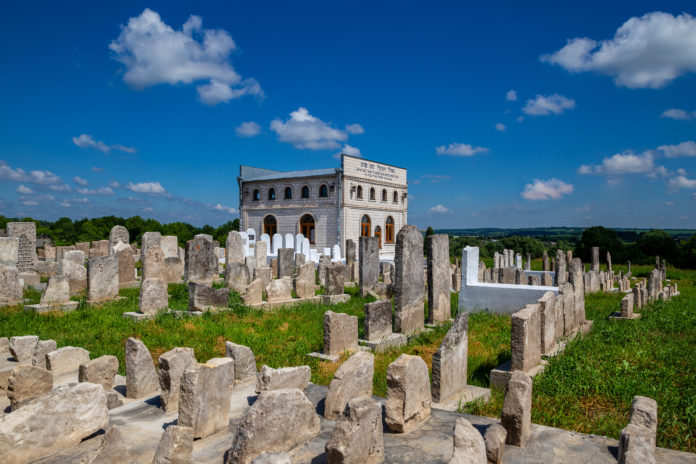 For many years, Rabbi Yisroel Aharon Kletzkin has been scouring the world for ancient sifrei Torah, and he has discovered quite a few that are very significant. But by all indications, one particular Torah scroll that was recently found may have the most amazing history of all.

According to quite a bit of credible evidence, this Torah appears to have been written by the Baal Shem Tov’s personal sofer as a merit for the Baal Shem Tov’s daughter Udel and her husband to bear children, because they had been childless for a decade. Indeed, some time later their son Moshe Chaim Efraim was born; he grew up to become a great Rebbe and the author of the classic chasidic text Degel Machaneh Efraim.

Another amazing thing about this scroll is that it seems quite likely that some of its letters were written by the Baal Shem Tov himself.
The evidence, meticulously compiled by Rabbi Kletzkin, is quite convincing, and a number of the world’s biggest experts on safrus and chasidic history have wholeheartedly agreed with his conclusion. This would make the discovery of the Torah particularly noteworthy.

This strange and fascinating tale began a number of years ago, when a non-Jewish scholar in America opened a museum of historic and religious artifacts. For some reason, the man had a particular interest in sifrei Torah and began stockpiling as many as he could. He published announcements in various venues saying that he wished to purchase any sefer Torah anyone wanted to sell, old or new, kosher or pasul.

Soon he became a popular buyer for Jews all over the world who had old sifrei Torah that no one else would buy. Eventually, he claimed to have amassed a collection of thousands of Torah scrolls, all of which he treated with the utmost care and respect. The collection became something of a legend among sofrim and Judaica collectors.

A Jewish man in Europe heard about this collection and decided it might be a good way to make a profit. He sought out old sifrei Torah that were sitting unused in storage areas or genizahs in order to sell them to this museum.

After finding a number of old scrolls, he asked a local sofer to come and check them out in order to get his opinion.

The expert sofer looked at the old sifrei Torah, some of which were in a state of decay, and didn’t see anything that caught his eye as unusual. Then he spotted a scroll that he was drawn to immediately.

He could tell that it was something unique and possibly extraordinary. Not only was it exceptionally beautifully written, but there was something about the letters that stood out. 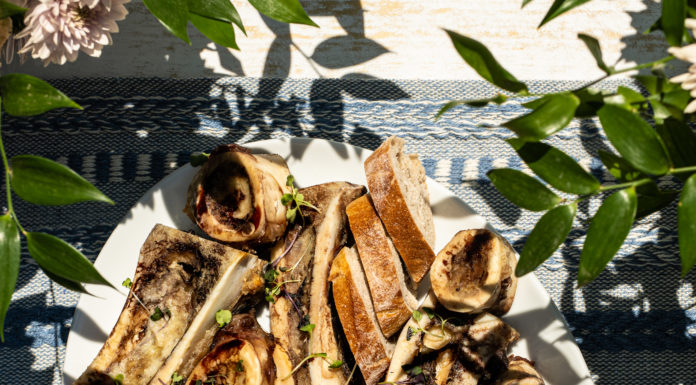 In the Zone of Flying Saucers: Shloime Zionce Visits Area 51