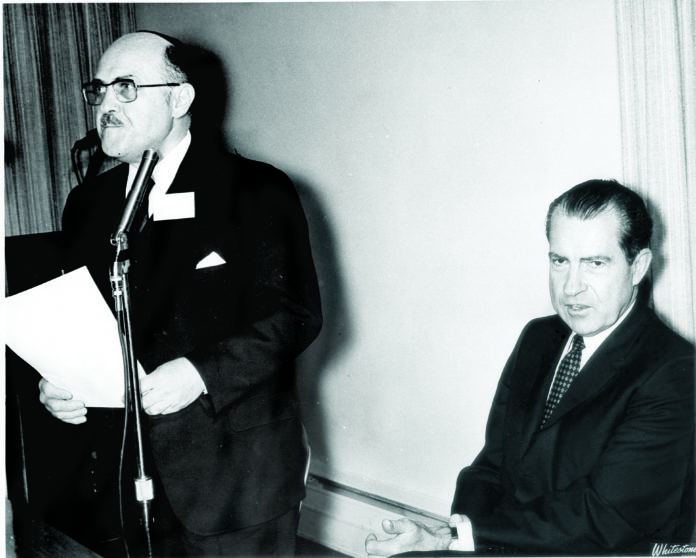 At a time when Orthodox Jews in the United States were often dismissed as irrelevant, Rabbi Herschel Schacter rose to the pinnacle of communal leadership, becoming chairman of the Conference of Presidents of Major American Jewish Organizations.

Now, noted historian—and Ami columnist—
Dr. Rafael Medoff has authored The Rabbi of Buchenwald, the first biography of Rabbi Schacter. Dr. Medoff spoke exclusively to Ami about the book, the man, and the era.

Growing up in Brownsville in the 1920s and 1930s, Rabbi Herschel Schacter davened in a chasidishe shtiebel, was educated at Chaim Berlin and Torah Vodaath, and attended shiurim given by Rav Yisroel Jacobson, one of the first Lubavitcher shluchim in America. Yet he also attended Yeshiva College, was ordained at its rabbinical school, and was the rav of a modern Orthodox shul in the Bronx. Would it be fair to say that Schacter had one foot in Modern Orthodoxy and one foot in the chareidi world?

Although he was a very important figure in the Modern Orthodox community for close to half a century, Rabbi Schacter always retained a strong affection for the world of chasidus. Very often on Motzaei Shabbos, he would drive to Brooklyn for a tish, especially those of the Satmar Rebbe and the Lubavitcher Rebbe, with whom he enjoyed a particularly close personal friendship. So, yes, he was very comfortable in both worlds.

In a similar vein, you describe in your book how Rabbi Schacter was the president of the Mizrachi Religious Zionists of America, and yet he would sometimes seek political advice from chasidic gedolim whose perspectives on the State of Israel differed significantly from the Mizrachi outlook. Wasn’t that something of a contradiction? 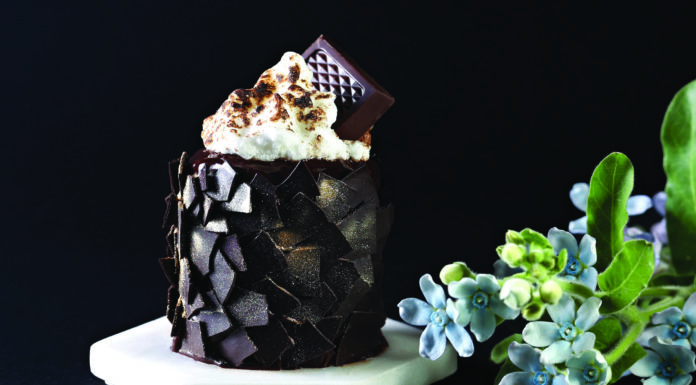 To Obey or Not? A young mother is tempted to disregard the expert parenting...

The West Targets Putin’s Oligarchs // Who are they and why...

Tea Time With The Warlords // High up in the lawless...