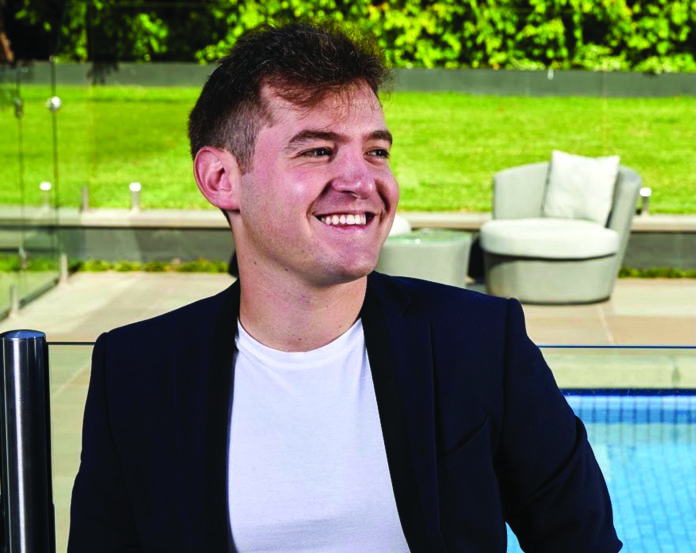 Several summers ago, a teenage Bunim Laskin wanted to go swimming. He found a neighbor who was willing to rent him his pool, and that’s how the idea for Swimply was born. Swimply connects people looking to rent a pool for a few hours with pool owners who are willing to rent their often unused pools.
Slowly but surely, Bunim worked on his idea, running (literally running) near his Lakewood home looking for pools to add to his database. From a fledgling company struggling to get investors, he can now choose and decide whom to take money from.
From only four pools and 50 customers several years ago, Swimply now has a database of thousands of pools with over half a million users across the US. Bunim recently launched Shvimply.com, catering specifically to the frum end-user with the same features as the original website.
Despite his claims to the contrary, Bunim is a natural-born entrepreneur; however, every major business decision is discussed with his rebbeim, and despite his busy work schedule, he won’t give up on his first seder learning.
Bunim was featured on the popular Shark Tank as well as MSNBC, Fox News and many other news outlets. ~ Nesanel

I was born in Eretz Yisrael and lived there until I was 14 years old. I went to Rappaport, a yeshivah in Yerushalayim, until we moved to Lakewood when I was 14. I learned by Rav Yochanan Zweig in Miami for my final two years of high school, including one year of beis midrash. I grew up in a family of modest means; my parents run a small travel agency. 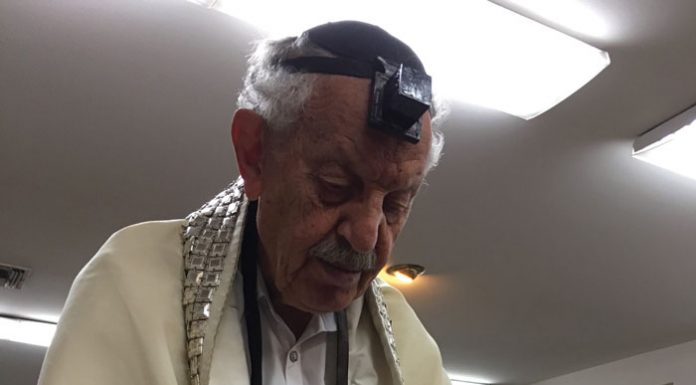