A wave of Arab attacks on chareidi Jews in Yerushalayim has led to fear for the average citizen of the city.

The month of Ramadan is always very tense in Yerushalayim. Tens of thousands of Muslims visit the mosques on the Har Habayis, and at night—after the day of fasting—many go out to roam the streets. The police force usually prepares with particular reinforcements in the Old City in order to prevent friction, but sometimes that itself can lead to flare-ups.

This year, it started with the decision of the new police regional chief for Yerushalayim to close the stairs and plaza in front of Shaar Shechem to sitting. Every year, during the night hours of Ramadan, the area is full of young people. This year, in order to prevent gatherings in the area, sitting there was banned. The young Muslims took that as provocation and became violent.

At the same time, the social media app Tik Tok, where people upload short videos, has become popular among Arab youth. The confluence of Yom Hazikaron, Yom Haatzmaut, and Ramadan has led many of them to post videos against Israel. So with the popularity of the social media app on the one hand, and the anger in Yerushalayim on the other, young Arabs found a way to combine the two by attacking chareidim on their way to the Kosel.

It started with videos of verbal harassment, knocking off hats and pouring water, and then it escalated to physical violence, including slapping chareidi passersby and throwing rocks at them.

The police quickly arrested those who were identified through the videos, but the courts let them go very quickly. In one case they said that they couldn’t find racial bias in the attack. In other cases the attackers were freed on technical grounds, such as one of the accused not being brought to court. 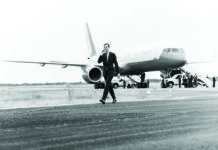 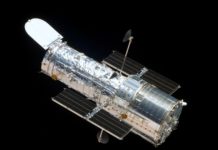 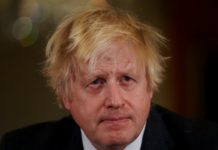 The Jerusalem Nobody Sees

Evil regimes on the edge of collapse // Will they bring...