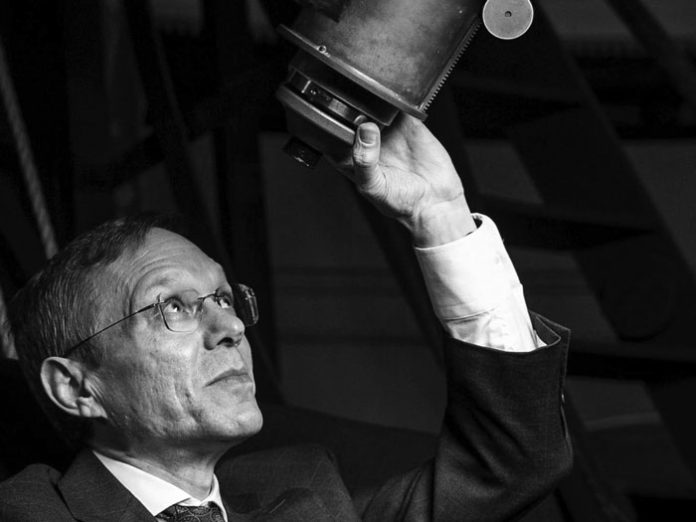 In much of the developed world these days, looking up towards the night sky isn’t as rewarding as it should be. Ambient light has made the stars dimly visible, if at all, and the experience is one of looking up at pinpricks in a dome illuminated by streetlights, even when city lights are hundreds of miles away.

But drive out far into the few remaining places that are not entirely beset by light pollution and stare out into the dark void of space, and you’ll feel a vertigo unlike any other on earth. We stand, with our feet on this round globe and our heads up towards an incomprehensible vastness.

That view, from our puniness into the cosmos, has made countless people over the centuries wonder what is out there. And not just what, but who. Looking up towards the stars, people have questioned whether there are other lifeforms, on other worlds, among the galaxies.

To some, the answer to that is an emphatic yes. They believe that not only is there life out there, but it also has visited us.

They base those beliefs on sightings, stories and rumors—the kind that those of us who aren’t UFO believers tend to dismiss.

Can there be aliens? Rav Aryeh Kaplan argues in a famous essay that the idea isn’t anti-Torah. But we probably would want some proof.

However, in recent years, reports of unidentified flying objects, or unidentified aerial phenomena (UAP)—as they are now known—have moved from the realm of conspiracy theories to open acknowledgment by the US government. Respected Harvard astronomer Avi Loeb argued that a space rock that flew through our solar system in 2017 was actually an object sent by an alien civilization. And just this past week, the Pentagon admitted that new photos and videos leaked to UFO websites were really taken by Navy aviators. That gradual shift has changed the subject from something for fringe conspiracy theorists to a topic for mainstream newspapers.

Videos in the sky
“I can confirm that the referenced photos and videos were taken by Navy personnel. The UAPTF [Unidentified Aerial Phenomena Task Force] has included these incidents in their ongoing examinations,” Susan Gough, a Pentagon spokesperson, told several online UFO investigation outlets last week.

“As we have said before, to maintain operations security and to avoid disclosing information that may be useful to potential adversaries, DoD does not discuss publicly the details of either the observations or the examinations of reported incursions into our training ranges or designated airspace, including those incursions initially designated as UAP.”

Her statement was a reference to photos and videos taken on three separate occasions, which were sent to the new Pentagon task force designated to investigate such sightings.

In one encounter, on March 4, 2019, a Navy aviator used his cellphone to take photos of three separate UAPs. One was dubbed “the Sphere,” one “the Acorn,” and a third “the Metallic Blimp,” based on their shapes and appearances. None moved in surprising ways. This took place off the East Coast, near Naval Air Station Oceana in Virginia, in a region where other reported sightings had taken place.

In July of 2019, off the coast near San Diego, the USS Russell, a Navy destroyer, recorded a video of pyramid-shaped objects flying overhead.

Also off the West Coast, the USS Omaha recorded a large spherical object that dove into the water. A search for the object was unsuccessful. 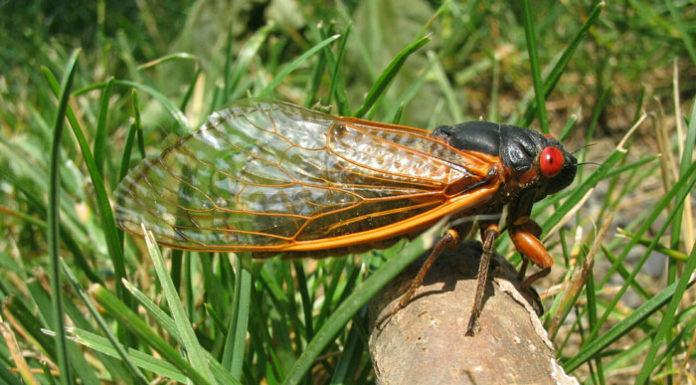 Evil regimes on the edge of collapse // Will they bring us down with them?