Sitting at a table in Lakewood, I was on an important Zoom call when my phone began to buzz with incoming WhatsApp messages. Trying to focus on the interview I was in the midst of conducting, I turned my phone face down on the desk, but it didn’t stop buzzing. Someone was desperately trying to reach me. As the buzzing continued, my virtual interview came to an end, after which I picked up the phone to see a short two-word message set off by red-light emojis on either side to capture my attention. In bold letters it read: “TIME SENSITIVE.” The sender was someone I know well. The reason he was calling me was that he wanted me to go with him on a trip to Saudi Arabia.

Unfortunately, due to COVID, the kingdom had closed its borders. When the prospect of going to India was raised, I once again had to say no. India wasn’t issuing visas at the moment. I then half-jokingly suggested we go to Iraq, because I remembered reading that they had recently reopened their borders—and he immediately said yes.

Within a matter of minutes my plans for the following week had been scrapped, and I found myself the proud owner of a round-trip ticket to Iraq on a flight that would be departing immediately after Shabbos.

Taking Off
When we checked in at JFK for our flight, we were asked if we had proof of a negative COVID-19 PCR test, which has now become standard in almost all countries that have opened their borders during the pandemic. We then checked in our bags, including six suitcases of food, which was necessary because kosher food isn’t readily available in Iraq.

Our flight to the city of Erbil, via Doha, Qatar, was pretty much uneventful, aside from the fact that when we boarded the shuttle bus in Doha that would take us to the next plane, I noticed a lot of people staring at me, which made me a bit uncomfortable. I understood that they weren’t used to seeing chasidim in full garb, but their stares made me realize that we were going to stand out in Iraq big time. Our plan was to modify our appearance somewhat before landing, but as you will soon see, it never happened.

As soon as I boarded the plane, there was one flight attendant who seemed to be on a mission to be kind to me. Perhaps he sensed my inner tension, knowing that I was traveling to a country that is considered to be one of the most dangerous in the world. Immediately after taking off from Doha, I dozed off, and woke up a short time before we landed in Iraq at 3 a.m. on Monday morning. There was no time to change our clothes as we were asked to disembark immediately.

The terminal was quite small but looked relatively modern. I’d compare it to those I’ve seen in other airports, such as the one in Almaty, Kazakhstan. We were soon standing in a long line waiting to have our passports stamped, and we didn’t want to be seen publicly changing our appearance, which would surely raise suspicion.
A large sign on the wall read, “Let’s Fight Terrorism Together,” along with a three-digit tip line to call in the event you suspected that someone you knew was involved in terrorism. With no other options available, we covered our yarmulkes with baseball caps and put our peyos behind our ears. Obviously, we still looked very Jewish, but we proceeded to the passport control area and hoped for the best. 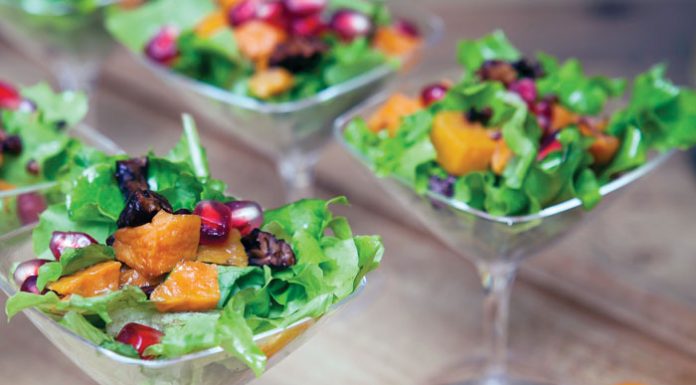 Fratricide in the Far East