Officer Anthony “Sonny” Silver has been on the Jersey City, New Jersey, police force for 42 years. His lengthy career has covered everything from street patrol to plainclothes work, narcotics, robbery, street crime and serving on the mayor’s task force. “I got to know the Jewish community on the job,” he explains. His Jersey drawl, similar to the old-school New York dialect that drops the Rs, is strong. When Sonny was growing up, the mass exodus from New York had yet to begin, and the Jewish community in Jersey City was a fraction the size of what it is today.

Around two or three years before the 2019 shooting, the Jewish community started to expand. Officer Silver, who was on the task force that worked with small businesses, started to cross paths with the young Jewish families who were moving to Jersey City. “We sometimes talked and everyone was friendly, but that was basically it.” Of course, Silver had no idea of the extent to which the Jewish community and law enforcement would need each other in the future.

At the time of the shooting, among Officer Silver’s responsibilities were working with the homeless, trying to solve community-wide problems and doing “whatever it takes to clean up the city.” Every day he would don his uniform, go in for a day of work and then bid his fellow officers goodnight. They were unaware that he still had a long schedule ahead of him: hours of dialysis for his kidneys, which were starting to decline.

When the Twin Towers collapsed on September 11, 2001, Officer Silver was a first responder. “I developed diabetes in 2007, which affected my kidneys,” he says. “The doctors believe that I might have been exposed to some contaminants.” Decades later, his sacrifice that day is still taking a toll on his life.

But Silver doesn’t look at it as a sacrifice; to him, it’s just part of his job—a job he continued to do even as his health suffered. He was on patrol on December 10, 2019, when the alarm went out to all first-responders in Jersey City shortly after noon: “All available units please respond to the South District. We have an active shooter situation.”

“You could hear what was going on on the police radio,” he remembers. “There were shots being fired in the background.

“As it happened, I was right nearby and was able to respond quickly and set up a traffic block. My job was to keep everyone back; even though shots were constantly being fired, people were inquisitive. They had their phone cameras out and were trying to get closer to the scene.”

The shooting lasted for almost an hour and a half.

As they were working crowd control, the police learned that they had lost a fellow officer, Detective Joseph Seals, who had stumbled across the shooters a few blocks away. “He was investigating the van they were in because we had a report that it was possibly linked to a homicide. Detective Seals approached the vehicle and they shot him point-blank.” Officer Silver pauses. “He probably never knew what hit him.”
After killing Seals, the shooters drove to the Jersey City kosher market, and the attack continued. Mindy Ferencz, a mother of three and co-owner of the grocery store; Moshe Deutsch, a 24-year-old yeshivah student from Williamsburg; and Douglas Miguel Rodriguez, a worker at the store who had three children, were all killed.

“It was a sad day in Jersey City. It was a sad day in general,” Officer Silver says. “The Jewish community lost a couple of people, and we lost one of our own from the police force. I kind of compare what happened to 9/11, a day of tragedy that I hoped I would never have to see again.”

Considering how many years he’d been on the job, the Jersey City shooting was far from Officer Silver’s first—but some days are harder to forget than others. “I tell people that being a cop is a good job but a hard one. I’ve had people die in my arms and also helped to deliver babies. It makes you feel proud when you can say that you helped someone.”

He mentions that over 30 officers were scheduled to retire just three days after the 9/11 terror attacks, but they all chose to stay on and help the country recover. It is that kind of dedication that drew Officer Silver to the force in the first place, the impulse to help people regardless of the circumstances.

“The Jersey City shooting demonstrated how vicious and biased people can be. The problem is that when people aren’t familiar with something, they decide that they don’t like it,” he says. “It’s a sad part of the job, seeing people killed because someone doesn’t like their heritage.” 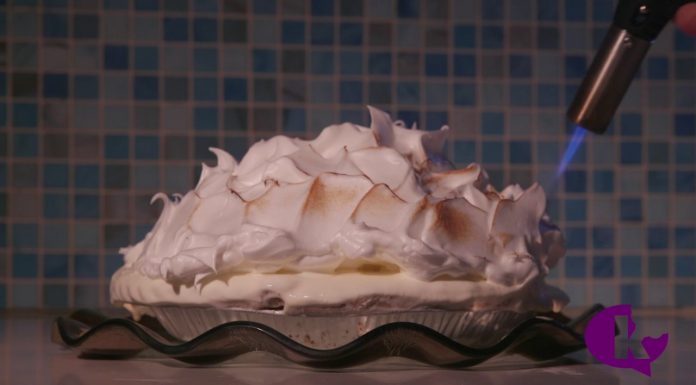 Drawing the Line // The Threat to Jewish Education ...