I stand in the main sanctuary of an old synagogue, the fragrance of many centuries emanating from its ancient walls. The room is small but the high Gothic arches that support the ceiling gives it a feeling of spaciousness.

Here, near the aron kodesh was the seat of the rav of the community, Rabbi Yisrael Isserlein (1390-1460), known for his sefer of responsa Trumas Hadeshen. From this place, he spread Torah throughout Ashkenazi Europe.

Now the shul is bare, with no benches, no bimah, no talleisim. Nothing is left after hundreds of years of Jewish tefillos and Torah study that resounded from this once vibrant shul.

Rows of wooden chairs have been set up on the tiled floor for an event that will be taking place here soon.

A loud, flickering video screen describes, in Slovenian, the story of a Christian pilgrimage to the Holy Land. The voice on the monitor comes to a conclusion, and soft autumnal light comes through the narrow windows, illuminating the darkness.
Suddenly the space fills with music; I hear the wailing of violins and recognize the melody: “Lev tahor bra li Elokim…v’ruach kodshecha al tikach mimeni.”
I get chills.

Between East and West
Slovenia is a somewhat remote country with a Slavic population. Mountainous and green, it is nestled between Italy, Austria and Hungary, and is the gateway to the Balkans. In the far eastern section of the country lies the city of Maribor, which few people outside the region have probably heard of; in the past it was called Marburg.
In the days of the Rishonim, this city was full of scholars, writers, and great rabbanim whose names were known to all of klal Yisrael. The most eminent among them was the Trumas Hadeshen, who is named after his sefer and who established a yeshivah here. But in 1496, Maximilian I, emperor of the Holy Roman Empire, granted a request from the local nobility to expel the Jews from Maribor, although the Jewish quarter and the synagogue remained intact.

Maribor, with its ancient walls, sits astride the wide, blue Drava River, which flows from Austria to Croatia. I enter near the town square in the center of the old city, where I’m joined by Joachim, a veteran tour guide. Because of the coronavirus there are few tourists these days, so he is very happy to show me around.

He offers a rather chilling greeting: “Welcome to the city of the plague.”

The city of the plague? This can’t be good.

We are standing in the central square of the city, Glavni trg. According to Joachim, if we had been here a year ago at this time, it would have been impossible to see the cobblestones on the ground because of the teeming crowds of tourists. Today the shops are closed and the square is empty.

But the loveliness of this beautiful square is still evident. It is surrounded by centuries-old houses whose façades are painted in a variety of warm colors. Its name comes from the fact that it was once the main (glavni) market (trg) of the town. It also housed horse stables and was the place where criminals and insurgents were executed.

In the center is a tall Corinthian marble pillar surrounded by assorted statues. This monument is called “The Plague Pillar” and is a reminder of a deadly plague that once infected the city.

“It was a terrible plague,” explains Joachim. “It broke out in the city in 1680 and annihilated a third of the city’s residents before it was over. The inhabitants erected this pillar to remember it by.”

The square is dominated by a magnificent town hall which is much older than it looks. It dates back to early 1515. A small balcony over the entrance displays the city seal, as well as the flags of Slovenia and the European Union.

“The locals call it ‘Hitler’s balcony,’” Joachim informs us. And thus begins a history lesson.

Slovenia, like all Balkan countries, was under the control of the Hapsburgs of Austria, who founded the city and ruled it for many years. Because Germany was part of Austria, many Germans moved to the city. In the 15th century, it became the front line when Europe faced the encroaching Ottoman Empire. 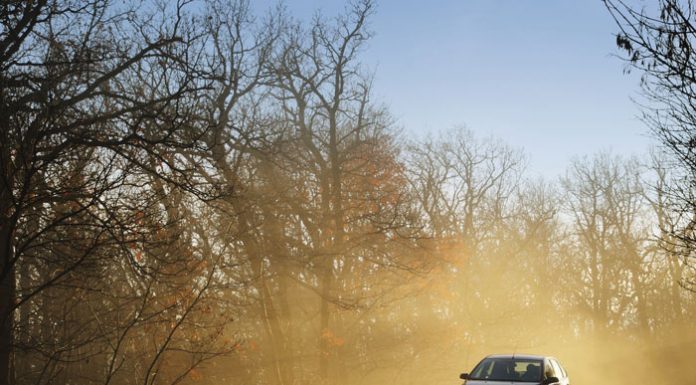 Save Our Stores! // Battered by the effects of Covid-19 and lockdowns, stores...