Hugged by my puffy down jacket with my head hidden in its warm hood, I huddled against the wall of an unfamiliar apartment building cradling my cell phone, desperately straining to hear. As I peered inside the lobby and noticed that many of the wall tiles had fallen off to reveal chipped concrete squares, it reminded me of my once-sweet son, who had also fallen and was now rough and dirty.

Hurrying off to work, not knowing to whom to turn, I had called Rabbi Dr. Avraham Twerski. Although he didn’t know me personally, my husband and I had heard of his success in helping people who were mired in addiction, especially adolescents. Almost hysterical about our situation, I was tongue-tied and nervous about wasting his time.

“My 18-year-old-son has been in rehab for a month,” I blurted out. “My oldest son just called me and said, ‘Chaim begged us to take him home. He promised to stay clean, participate in Narcotics Anonymous meetings, go to therapy, do household chores and cooperate. What should we do? I have three small kids at home and I’m afraid.”

“If you let him leave before he completes the program, you’re putting a loaded gun to his head,” Rabbi Twerski stated unambiguously in a voice that was filled with compassion. He truly understood what we were going through.

“Of course. May Hashem give you brachah and hatzlachah.”

From the time he was little, our son Chaim had been liked by everyone—rebbeim and relatives, classmates and adults—because he was cheerfully and good-heartedly attuned to other people’s feelings. Unfortunately, when he didn’t wake up until one, two or sometimes even three o’clock in the afternoon in the 11th grade of his top-notch dormitory yeshivah, he was naturally asked to leave. After dropping out of the next yeshivah and being thrown out of the following more “chilled” one, he got a job in a warehouse.

During that time, Chaim had morphed from wearing a black hat and yarmulke, white shirt, dress slacks and shoes to colored T-shirts, torn jeans, sneakers and longer hair. Still, he kept the mitzvos in our presence because he didn’t want to hurt us. He never complained. In fact, in a way, he was too good, because we never knew when something bothered him, so we could never fix or change anything.

Because he seemed increasingly sad and remote, we thought he was disappointed or angry at himself. He refused the counseling we urged him to try. How naïve we were! When we asked him if he was abusing drugs, he assured us he wasn’t. But after quitting work and spending a few months sleeping all day and being out all night, he overdosed on a Shabbos afternoon when were weren’t home. He called 911 himself. The EMT who arrived told him that he had been four seconds away from death.

After Shabbos, Chaim called and asked us to pick him up from the hospital. Then he admitted that he needed professional help because he had tried to overcome his addiction twice but failed. Crying bitterly yet deeply grateful that he had turned to us for help, we embarked on a life-changing journey. 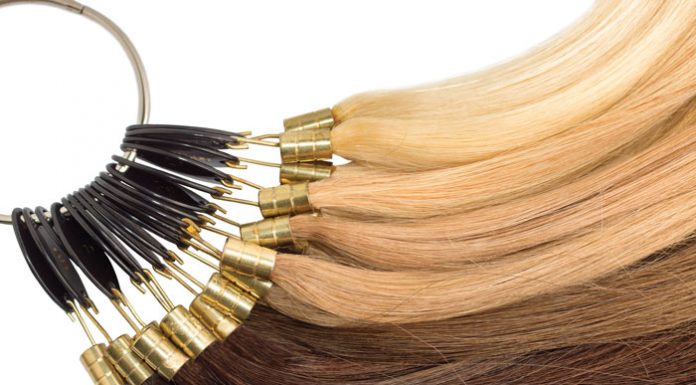