This past Thursday night, about a month and a half before the election, the political parties standing for election submitted their lists of candidates for the Knesset. There are a total of 39 parties running, although only a third of them are expected to reach the electoral threshold of 3.25% of the total vote.

As usual, there was drama among the national religious parties, which have been down to the wire time after time without reaching unity agreements among its various small parties. During the previous few elections it was Itamar Ben-Gvir of the Otzmah Yehudit Party, which is considered extreme right wing, who paid the price of the various arguments and was left out in the cold. This time, however, it is Ben-Gvir who is in, while Habayit HaYehudi, which is the heir of the old Mafdal Party, has been left out.

About a decade ago, Mafdal (which is an abbreviation of “the National Religious Party” in Hebrew and was always the main party representing the Dati-Leumi community) changed its name to Habayit HaYehudi. Under their new leader, Naftali Bennett, the party rose to 12 seats. That success led Bennett to higher aspirations: Netanyahu’s successor as prime minister. Realizing that he wouldn’t be able to do that as the leader of a party that was considered sectorial, Bennett left the party and opened a new one, Yemin Hachadash. But in the first election in 2019, Bennett didn’t pass the electoral threshold, while Habayit HaYehudi received six seats. In the next two elections Bennett rejoined them, but on condition that Ben-Gvir not be part of it.

This time it is MK Betzalel Smotrich who decided to leave Bennett, opening a new party called HaTziyonut Hadatit (the Religious Zionist Party), a decision with which Bennett was quite pleased. Smotrich is considered by the mainstream media to be a “fanatical” right-winger, and his leaving allows Bennett to court voters who are more moderate and liberal. Based on all of the polls, it was clear that Smotrich would have to join with another party to have any chance of passing the all-important electoral threshold. He spent some time in negotiations with Chagit Moshe, who was appointed as the leader of Habayit HaYehudi after its former leader, Rabbi Rafi Peretz, retired from politics. Those negotiations didn’t lead anywhere, however, because Smotrich demanded that they fully integrate into his party rather than just joining as a separate faction for the purpose of the election. Moshe took her time in answering while also negotiating with Bennett at the same time.

The dual negotiations came to an abrupt end on Monday when Bennett presented his list to the elections committee, because once that list is submitted it can no longer be changed. At the same time, Smotrich reached an agreement with Ben-Gvir, which meant that he was no longer desperate to join with Habayit HaYehudi, allowing him to offer them practically nothing in exchange for joining him. Moshe was stuck, because she knew that Habayit HaYehudi had no chance if it ran on its own, but she also couldn’t handle the indignity of caving in to Smotrich’s demands. In the end she decided that her party wouldn’t run, but she reached an agreement with Bennett that in the unlikely event that he will form the next government she will be appointed as a minister. In exchange she allowed his party the use of the letter beis for the elections, which carries some prestige because it always represented the old Mafdal Party. [In Israel, voters place a letter representing the party they are voting for into the ballot box. Some of these letters have a long history tied to a particular party, and every election carries with it a number of maneuvers over a particular letter or letters.] 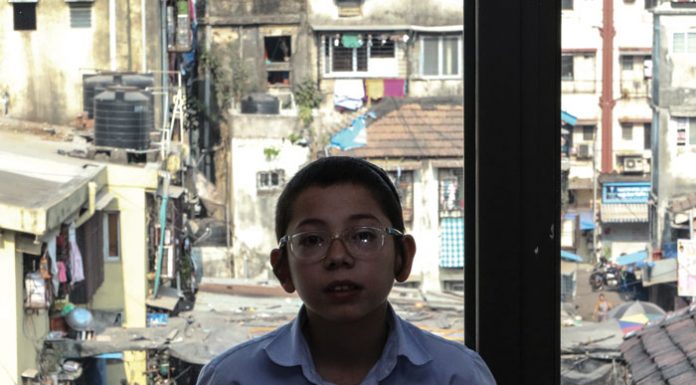