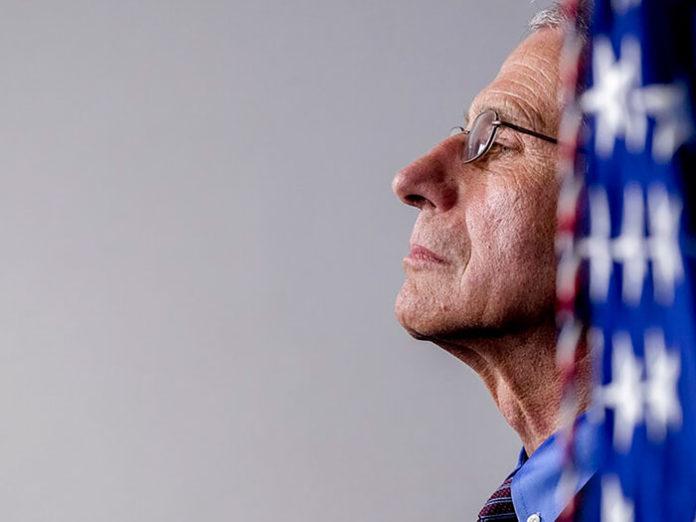 The Penguin Book of Interviews, a rather fascinating anthology of interviews ranging from Joseph Stalin to Sigmund Freud, is of particular appeal for anyone who has interest in the art of the interview. But the interview that is perhaps the most tantalizing is the last in the book, an interview with the late historian Paul Johnson, the author of A History of the Jews, which was conducted by Richard Stengel for Time Magazine.

The interview never appeared in Time, though. Instead, it appeared in the satirical Spy magazine, as the interview was a non-starter. Despite the fact that Johnson agreed to be interviewed and Stengel flew from New York to London to meet with him in his home, Johnson answered only eight questions. Five times he said “Don’t know”; one time “unlikely” and another time “very unlikely.” Seeing that the interview was going nowhere, Stengel turned off his tape recorder and again tried to engage Johnson in a meaningful conversation, but it was to no avail. Johnson simply stood up and walked out of the room without explanation. After half an hour of looking for him, Stengel left, and after closing the front door behind him, he looked back and saw that all the lights were out and there was no movement of the curtains. Richard Stengel never heard from Paul Johnson again.

I was thinking about the Johnson interview last week when Dr. Anthony Fauci, who is widely referred to as “America’s Doctor,” almost walked out on me during my interview. Just as I was getting warmed up, I asked him a question that he termed a “policy question.” After a few moments of silence, he told me that he was concerned because he’d expected to discuss his upbringing in Brooklyn. Wanting him to continue the interview for another few minutes, I quickly changed the subject and asked easier questions about the vaccine rollout and the future of the coronavirus pandemic.

Perhaps the fact that he declines to address “policy questions” and tries hard to stay above the political fray is exactly why he will become chief medical advisor to the president in the Biden administration, even though he was one of the lead members of the Trump administration’s White House Coronavirus Task Force. But of course, his impeccable credentials are undoubtedly the leading factor.

Dr. Fauci, who heads the National Institute of Allergy and Infectious Diseases (NIAID) at the National Institutes of Health, has been involved in high-profile issues of public health for almost 40 years. He has also seen his way through decades of different outbreaks, some of which have had their own political dramas.

In a way, medicine was in Dr. Fauci’s background before he ever donned a white coat. As a child growing up in Brooklyn (Bensonhurst and then Dyker Heights), young Anthony Fauci lived in an apartment above the pharmacy owned by his parents, who were both born in the US to Italian immigrants. As he told the New Yorker, his father Stephen was called “Doc” by the neighborhood customers when he dispensed medications, and his mother Eugenia ran the cash register. After completing his undergraduate studies in college, he attended Cornell Medical College in New York City.

He graduated during the Vietnam War, when every doctor who completed medical school was being sent into some sort of public service.

He described it in an interview: “The recruiter from the Armed Forces came there and said, ‘Believe it or not, when you graduate from medical school at the end of the year, except for the two women, everyone in this room is going to be either in the Army, the Air Force, the Navy or the Public Health Service. So you’re going to have to take your choice. Sign up and give your preferences.’ I had heard about the NIH and the opportunity there. At the time, the NIH was just blossoming, and everyone who had any role in academic medicine spent some time at the NIH. So I put down Public Health Service as my first choice, and then the Navy.” 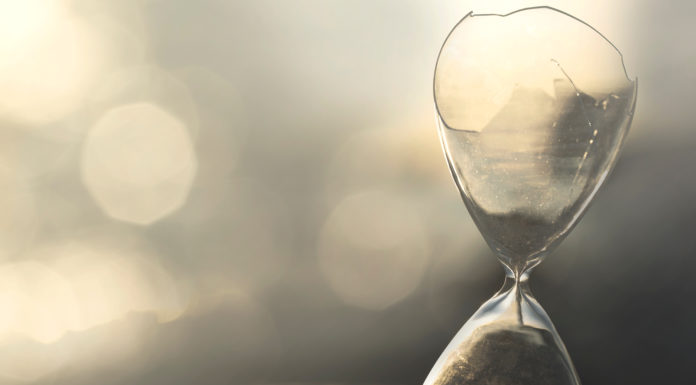 Keeping Time In Auschwitz // Did a Girl Compose a Jewish Calendar in a Concentration Camp?

Miami Tragedy // Survivors And Volunteers Describe Scenes Of Horror And...