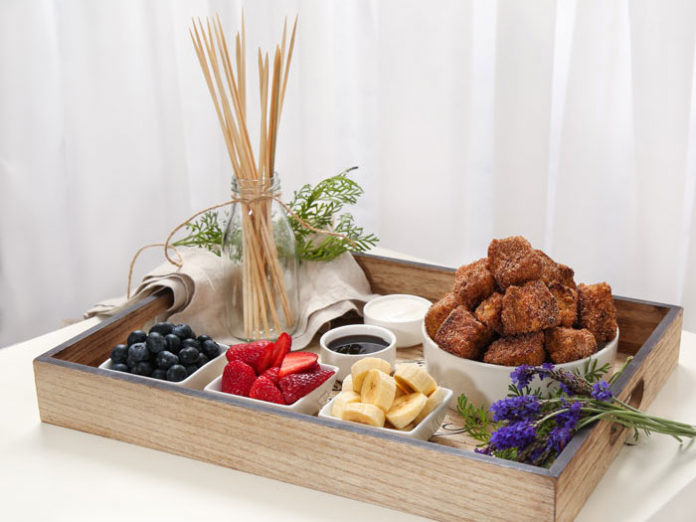 French toast is a childhood favorite. Sadly though, what it has in taste it lacks in the looks department.. Here we use French toast cubes and fresh fruit on kebab sticks for a dish that’s as pretty on the eye as it is on the tongue.

1. Remove crust from challah slices and cut into 1-inch squares.
2. Mix eggs, milk, maple syrup, cinnamon, and vanilla in a shallow bowl. Crush cornflakes in a bag and pour into another shallow dish. In a separate dish, mix sugar and cinnamon and set aside.
3. Heat butter in a skillet over low heat.
4. Dip challah squares into egg mixture, turning to coat all sides. Coat in crushed cornflakes. Grill in skillet until golden brown on all sides. Immediately roll in cinnamon-sugar mixture.
5. Assemble kebabs by alternating French toast squares with fruit on a skewer. Dip or drizzle with maple syrup and vanilla yogurt. 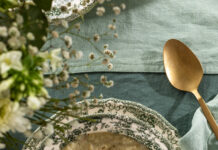 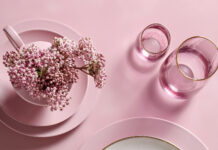 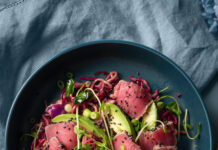 Forged by the Fire in their Parents’ Hearts // Preserving Yiddishkeit...