Few people are better equipped to comment on the Capitol Hill riots of last Wednesday than former Wisconsin Governor Scott Walker. Shortly after being sworn in as the state’s 45th governor in 2011, Mr. Walker gained national attention by introducing the Wisconsin Budget Repair Bill, which proposed to effectively eliminate collective bargaining for most public employees. Following his introduction of the bill to the State Assembly on February 14, tens of thousands of protesters demonstrated in and around the Capitol building in Madison. At its zenith, there were 100,000 people participating in the demonstrations. Anti-tax activists and other conservatives, including Tea Party advocates, subsequently launched small pockets of counterprotests.

By February 20, the protestors had physically occupied the Wisconsin State Capitol and established a fully functioning community within its public spaces, including an information center, sleeping area, medic station staffed by members of the Madison Community Wellness Collective, and food stations with food supplied by local businesses. Protestors also covered the walls of the Capitol with thousands of homemade signs.

Many commentators have compared last week’s riots in Washington to Wisconsin’s Budget Repair Bill protests in 2011. However, some have rejected that comparison by arguing that the Wisconsin protests were never violent.

I spoke to Governor Walker about that, as well as his assessment—as a fellow Republican who ran against Trump in 2016 for the GOP presidential nomination, and who currently enjoys a close relationship with the Trump administration, especially Vice President Mike Pence—of the Trump legacy.

I just had the great privilege of speaking with former Arkansas Governor Mike Huckabee last week, so you’ll be the second former Republican governor I’ve talked to in two weeks.
Nice. Mike is a great guy, and he had a great tenure as governor. Another thing we have in common is that he’s a Baptist pastor, as was my father. In fact, during my several visits to Israel, Prime Minister Netanyahu has often kidded me that evangelicals like Huckabee and me know more about the Old Testament than many Jews, especially in the United States. For us, the Old Testament is very important.

Mike Huckabee and I discussed his love for Israel, which as an evangelical I am sure you share.
Absolutely. As someone who has been elected to office and ran for president, there’s a lot of geopolitical importance to the special relationship between Israel and the US, but on a personal level I feel very strongly about the clear message G-d gave in the Bible. From Abraham to Moses, time and time again you see the promises that are made about G-d’s chosen people. As someone who is proud to live in a country that’s based on founding principles that are driven by Judeo-Christian ethics, it just makes sense to be a strong advocate for defending Israel. 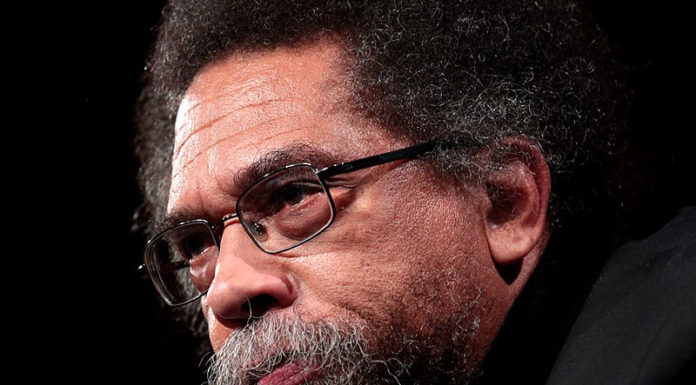