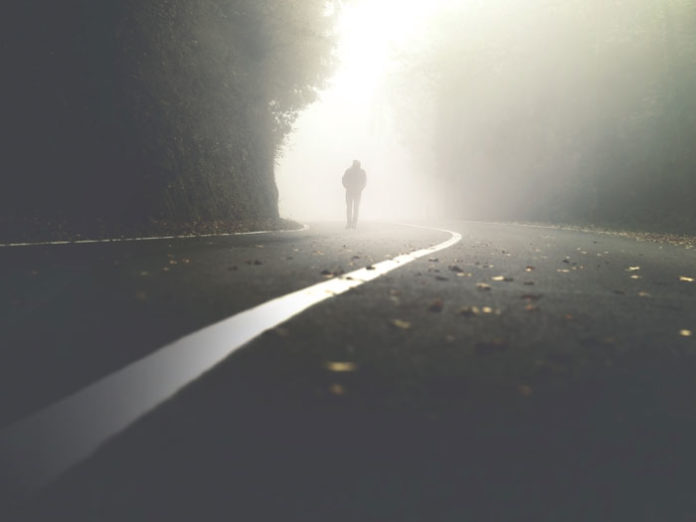 It was Yom Kippur of 1973, the eve of the Yom Kippur War. Shuls around the world were filled with somber men draped in kittels and talleisim, immersed in prayer, their faces reflective. On this day of judgment, their life trajectories, their individual and collective destinies, would be signed and sealed on High.

That Yom Kippur will live in infamy, for as the Jews in Eretz Yisrael were in shul davening and beseeching the One Above for a year of life and of reprieve from their enemies, Egyptian and Syrian forces were mounting a stealth attack. They crossed ceasefire lines in Israel’s north and south and entered the Sinai Peninsula and Golan Heights, catching Israeli intelligence unaware.

Although there were ominous signs of an impending attack, they were ignored. Most of the soldiers had gone on furlough for Yom Kippur, the holiest day of the year, and only a small number remained on base. It was a disaster waiting to happen, the unfortunate repercussions of which reverberate today.

I was a young mother in Bayit Vegan, expecting my sixth child, when the war broke out.

Our oldest, Nechama, was just six years old and in kitah alef. She was sitting in shul next to my mother when the sirens began to wail. My pure, innocent little girl was sure it was the shofar shel Moshiach, the shofar that heralded the arrival of Moshiach.

As the sirens continued to wail, rows of army jeeps traversed the narrow streets of Yerushalayim, stopping at every shul to pick up soldiers and reservists and transport them quickly to the front lines. There was no time to go home to say goodbye to their wives and children. The young soldiers barely had time to remove their talleisim and send a message to their loved ones before they were rushed into jeeps and hustled to the front lines. Their debriefing took place during the tense ride north to the Golan, or south to the Sinai.

My husband, who had been in the army intelligence service during his mandatory service, had been transferred to the medical reserves and thus was not needed at the front on Yom Kippur. For the rest of the day and the ones that followed, we remained at home, on high alert as the casualties mounted and the bitter news intensified.

The next few weeks were horrific. Reports of the carnage filtered in from the Golan and the Sinai. The surprise attack had caught the Israeli defenses off guard, and the Arabs, smarting from their defeat in the Six-Day War, were out for revenge. Every day brought news of more casualties, of young husbands and fathers trapped in burning tanks, shot down by the enemy or, even worse, taken as prisoners of war. Countless young men were declared missing in battle, leaving their wives agunot, their children tormented by doubt. Was their father alive? Would he come home again? At least the families of soldiers whose bodies were rescued and buried in temporary graves received some measure of closure
That Cheshvan, I gave birth to a beautiful little girl. Her birth brought us some solace amidst the unfolding tragedies.

After the ceasefire and a long, cold winter of negotiations with the Egyptians, the IDF was given permission to dig up the temporary graves of the fallen soldiers and bring them to kvurat Yisrael. My husband was called up to the army the following summer, in July of 1974, to assist with the multiple funerals on Har Herzl, where most of the soldiers were laid to rest.

It was emotionally grueling to do the taharos and prepare the bodies for burial after so many months had passed. My husband came home at the end of the day exhausted, numb from the sights he had seen. He had to deal with his own emotions, as well as the excruciating pain of the grieving family members as they bid goodbye to their loved ones. The soldiers had been so young, many of them only 17 or 18, their lives cut short. 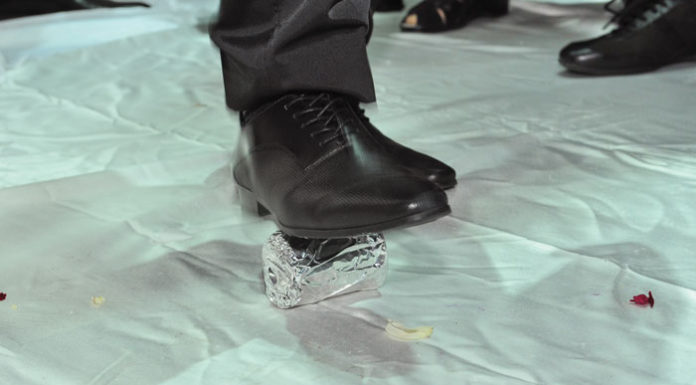