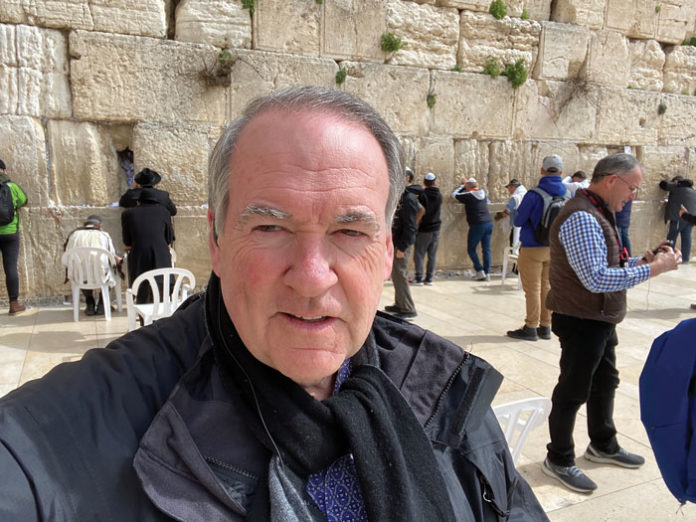 Michael Dale Huckabee, an avid supporter of Israel, is a popular political commentator and host of the talk show Huckabee. He served as the 44th governor of Arkansas from 1996 to 2007. He was also a candidate for the Republican Party presidential nomination in both 2008 and 2016. His daughter, Sarah Huckabee Sanders, served as President Donald Trump’s White House Press Secretary for two years.

Governor, it’s a great honor to speak with you.
Thank you. That’s very kind. I look forward to the chat.

I appreciate that. We’re going to be celebrating our 500th issue, and I hope
to publish this chat in it.
It’s a significant milestone.

Just seeing 2020 come to an end is a significant milestone, in so many ways.
Well, I’m certainly glad to see it come to an end. It’s been difficult for me both personally and financially, as some of the businesses I own have been devastated by the COVID lockdowns. The radio station I own was severely impacted in terms of revenue and the ability to keep going. Also, a lot of my income comes from speaking engagements, and of course all live events have been shut down this year, so that’s been another issue. And the lack of being able to have the personal contact with people I’m used to has been very frustrating.

Then your frequent trips to Israel were probably canceled.
They were. We took a large group to Israel in February, and we were scheduled to go back in March, which was of course canceled. So were the other scheduled trips in May, July and September. I would normally be in Israel four or five times a year, but everything just kept being pushed back. Even a trip that was scheduled for February 2021 has already been rescheduled. All of these things have made it a very challenging year.

COVID-19 has been a major drain on every country. But Israel is very dependent on its tourism industry. I wonder how it’s surviving financially without that income.
I’m not sure how some of the Israeli entities are going to survive. Premium five-star hotels like the David Citadel have been closed for almost an entire year. When I hear about those kinds of things, I think, My goodness, those hotels were running at 90% to 100% occupancy. They were a major hub of the tourist economy. Then you have all of the ancillary things that happen with tourism: the bus companies, guides, drivers and various shops that depend upon tourists for selling everything from high-end oriental rugs to trinkets. They’re all shut down. You think about the people who work at airports and the flight crews… It has a ripple effect throughout the economy. 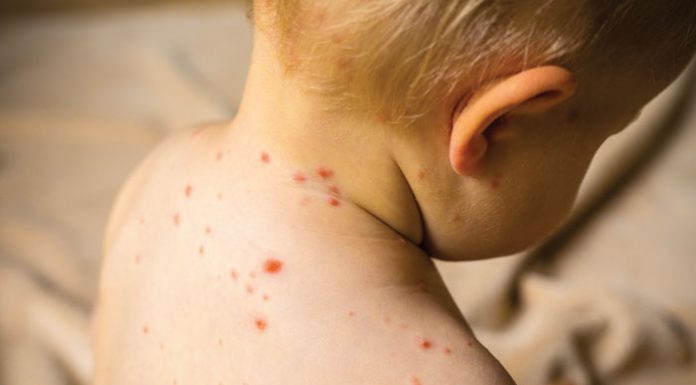 Minding Measles // A conversation with Dr. Yechiel Schlesinger about the outbreak in Eretz Yisrael