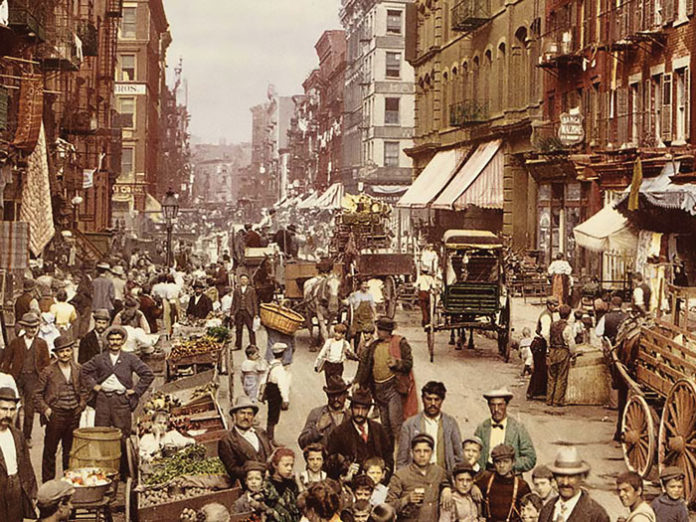 Henry Sapoznik still remembers the phone call that started it all.
It was 1997, and a woman out for a morning walk on the Lower East Side of Manhattan came across a pile of cardboard boxes outside a synagogue. Garbage collection was scheduled for that day, and the pile was evidently headed for the dump. Curious, she opened a box flap, peeked inside and saw dozens of 16-inch peculiar-looking discs with the names of radio stations written on them.

The woman knew an archivist at the Museum of Radio and Television in New York City, so she called him and told him about what she had found. Perhaps the museum was interested? “Sorry,” the man told her. “We only deal with large mainstream stations, not small ethnic ones.” It seemed the collection was destined for the trash heap after all.

Then the archivist thought of something—or someone. A friend of his, Henry Sapoznik, was collecting audio of old Yiddish radio. Maybe he would be interested in the dusty discs. The man had the boxes delivered to the museum, where Sapoznik later arrived to pick them up.

When he removed a disc from its sleeve and listened to its contents, he was blown away by the rich demonstration of humanity streaming from the speakers.
“Rabbi Rubin, Professor Warsaw, we present to the Board Sholom V’Tzedek case number 7804,” a young clear voice announced in Yiddish. “As usual, we ask the parties not to use their names. We will now hear from the plaintiff.”

The case was that of a man who had passed away several months earlier. Before his remarriage, he had signed a prenuptial agreement with his second wife. Now, 17 years later, the children of his first wife wanted to see the agreement, but their stepmother claimed she didn’t have it.

At times, the scene became heated: claims were made, accusations were hurled. But with calm and steady guidance from the bench the dispute was resolved, and both parties left the room relieved.

The spectacle had all the trappings of an official court case: testimony, witnesses and cross-examination. But it did not take place in a cold, wood-paneled courtroom, presided over by a stern judge in a black robe. Rather, it happened in a cozy room in the back of a shul on the Lower East Side. 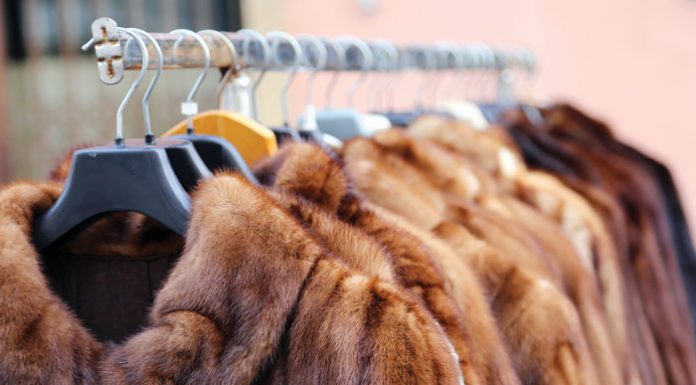 My Father’s Dying Wish // Would we be able to fulfill...