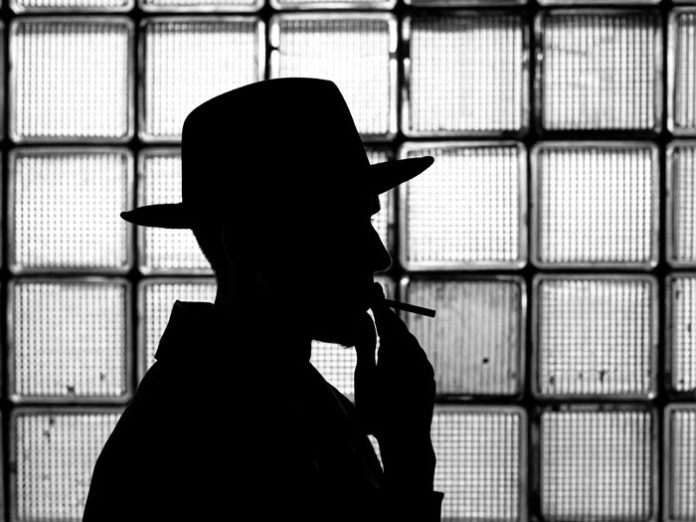 If not the greatest mystery in espionage history, this is arguably one of the oldest and most important. I have been working to solve it for 40 years, and I think I am almost done. I picked up the thread from previous generations of intelligence officers, some of whom had been working on a solution for longer than I have been alive. I am 70 now, and my hope is that we are finally close to an answer, because either we break open this spy puzzle, or it will break us.

For more than a century and a half, Russian spies have successfully penetrated every intelligence service in the world. Why are the Russians better at espionage than all the rest of us combined? How do they do it? More importantly, how do they keep getting away with it? For example, why has no captured Russian spy ever gone to jail and stayed there? Why do they keep escaping?

Look at George Blake, who died in Moscow in December 2020 at the age of 98. He was recognized by the Russian government as a master spy. Russian president Vladimir Putin described him as an “outstanding professional of special courage and life endurance.”

I was not surprised that President Putin publicly admitted to cherishing the “warm memory of this legendary man.” Three generations of the Putin family have been involved with British spies like George Blake, who was born George Behar in 1922.

Blake translated encrypted messages from the Dutch resistance movement during World War II and was later recruited for MI6, the British Secret Intelligence Service. It is not known for certain exactly when he was recruited by the Russians as a double agent, but he certainly served Moscow well:

George Blake did enormous damage to British intelligence operations during the Cold War. In an interview with the BBC in 1990, Blake said he estimated that he betrayed more than 500 Western agents.

The British government believes that at least 42 of its agents behind the Iron Curtain were put to death by the Russians as a result of Blake’s betrayals. Finally, in 1959, a Communist defector warned of a mole inside the MI6. Blake was arrested and pled guilty to five counts of passing secrets to the Russians. Instead of confinement in a maximum-security prison, he was sent to the so-called “honor prison” of Wormwood Scrubs. In 1966, with a boost from a fellow inmate, he hopped over the wall, climbed into a waiting car, and escaped to Russia.

The lax security arrangements in London caused an uproar since another British agent, Kim Philby, had defected to Moscow only three years earlier. A friend of Philby had informed him that the American code-breakers had proof positive that Philby was a Communist spy. Instead of being arrested and placed in custody, Philby was left alone while the agent in charge went off on a ski vacation. By the time he returned, Philby had departed for Moscow.

It seemed to me that the British government was almost encouraging these Communist spies to escape rather than face a public trial in England. “They were,” said Dan Benjamin, a senior agent of the US Army’s Counterintelligence Corps (CIC). His wife, Anne, nodded in agreement. She had met her husband in Germany, where she had been assigned by the SIS to run the intelligence archives for former Nazi scientists wanted for recruitment by Field Intelligence Agency Technical, the British version of Operation Paperclip.

Anne and Dan soon realized that there must be a double agent inside the SIS who was sending the cream of the Nazi rocket scientists to Moscow, while the Americans got useless Nazi bureaucrats like Wernher von Braun or scientists who were Nazi war criminals like Albertus Strughold and Arthur Rudolf. The Russians put Sputnik into orbit, while our rockets kept blowing up on the launching pad. After MacLean and Philby defected to Moscow, the American government grudgingly recognized that Dan and Anne might be on to something. 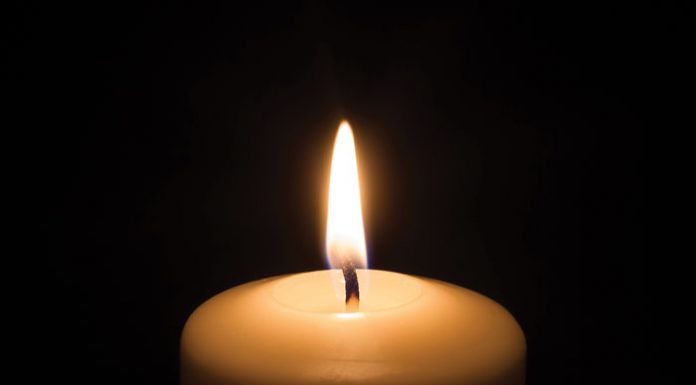