On the outside, Netta Marrom looks like your average, gentle religious person whom some people might underestimate. That he is still living in the same Tel Aviv neighborhood in which he grew up certainly contributes to that misconception. But underestimate Netta at your own risk: he can recognize your game before you even play it. Or at least the technology he has created can.
In fact, Netta and his team at Next Dim, the data firm he founded, recently figured in a ground-breaking article that was published on the front page of The New York Times confirming that there was evidence the Chinese government had been using Twitter to spread misinformation.
The story of how it happened is fascinating. While scanning Twitter, Next Dim’s systems had automatically discovered that two innocuous-looking tweets praising China’s response to the coronavirus pandemic were liked and retweeted hundreds of thousands of times. It was a huge irregularity. Netta’s conclusion, that a giant crew of social media influencers had intervened to help the tweets go viral, proved to be correct.
On March 12, a tweet was posted by user @manisha_kataki, accompanied by a video of workers spraying the streets in China with disinfectant: “At this rate,” the tweet read, “China will be back in action very soon, maybe much faster than the world expects.”
Another user with the handle @Ejiketion retweeted the post and video the next day, telling his followers on Twitter that Westerners were meanwhile “washing our hands LOL.” While the account has since been deleted, the tweets were shared over 382,000 times and received 1.1 million likes, many of them within the first two days.
The evidence found by Next Dim showed that the tweets’ spread had not been organic. In truth, only a handful of the users who were the first to retweet @manisha_kataki were followers, meaning that the rest of them had very likely never seen the content on their timelines, where most people find and retweet posts.
After contacting The New York Times about his firm’s findings, a New York Times investigative team traced the tweets to Chinese state officials who were using Twitter as a misinformation weapon.

Banking with a Tech Twist
Although Netta started his career in the banking industry, he was never your typical banker. Even as an officer at Bank Hapoalim, he was involved in collecting data and conducting audits with the help of advanced technology, knowledge he acquired during his long service in Israel’s military.
“I started out professionally in the IDF,” Netta tells me when I ask him about his trajectory. “I had some prior experience in technology, but that’s where I really honed my skills. I was an officer and commander in Unit 81 [pronounced eight-one], which is a special technology unit that’s part of the Military Intelligence Directorate. The unit is so secret that we weren’t even allowed to admit we served in it until several months ago. I joined the army in 1991 and finished in late 2004, but over a decade of that time was spent in that unit. I took a lot of courses in IDF schools and institutes, and I also went to university during my military service.”
“Can you discuss any of the operations of 81, or is it forbidden?” I ask him.
“It’s forbidden, and I’m also very careful not to discuss anything even when it is permitted.” 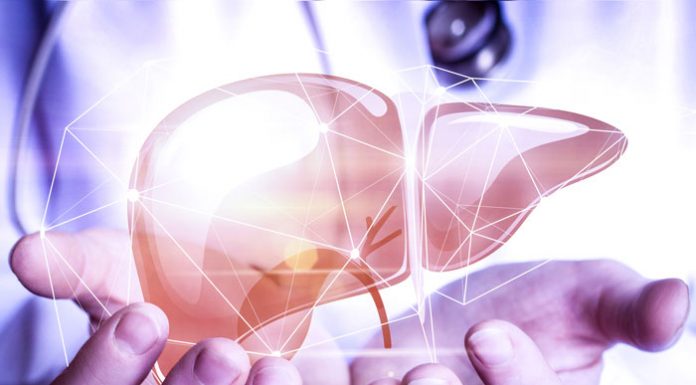 Vital Organs: The liver is a remarkable organ, and we cannot take it for granted

My Sister’s Children // They needed us, but what would happen...