“I was coughing and had difficulty breathing for around ten days,” she told me. An energetic 34-year-old resident of Gateshead in the UK, she quickly regained what seemed to be perfect health. “I got over it without any problem.”

As it did in other Jewish communities around the world, the coronavirus on a rampage for the next few weeks. Schools in Gateshead were closed; quarantining and lockdowns went into effect. But Mrs. Alexander appeared to have escaped the brunt of the disease.

But a week after Pesach, she suddenly started feeling worse than before. “I was down for two weeks. I was in bed with a high temperature, and I was coughing and had difficulty breathing,” she said.

Those symptoms soon went away as well. But three weeks later she began to experience more chronic and persistent problems: coughing, difficulty breathing and extreme fatigue.

“I am so tired. Walking just a few steps is a huge tirchah,” she said. “I have dizziness, fatigue, shaking, headaches and muscle aches.” In March she had visited Eretz Yisrael and zipped around the whole time. Now she was bedridden and hardly able to walk around her room.

She was also having a hard time getting people to believe her—including her own doctor. Because she hadn’t initially been tested for COVID-19, she had no proof that she’d had it. Antibody testing was hard to get in the UK because of the National Health Service, and she couldn’t see any specialists because her doctor didn’t believe that she was experiencing aftereffects of COVID. Instead, he prescribed anxiety medication, believing it was all in her head.

Unfortunately, Mrs. Alexander is not alone. In the months since COVID-19 first emerged, a wide swath of those who had the disease have continued to experience a variety of symptoms. 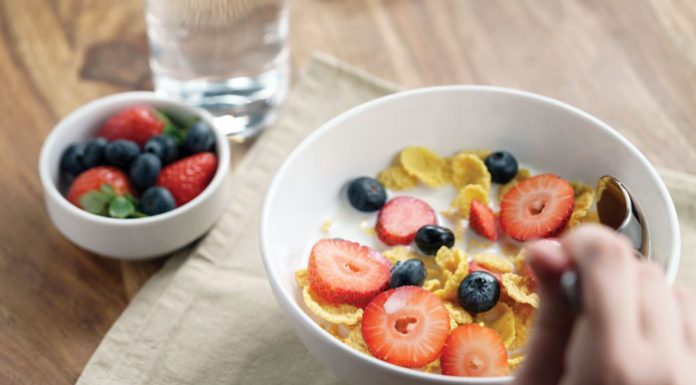 Saving the Seven Species // Preserving the shivas haminim of Eretz...