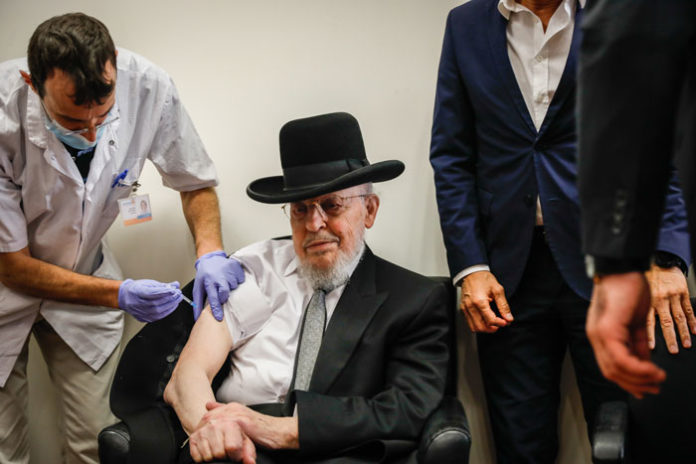 As the coronavirus begins its third wave in Israel and the new British mutation starts to spread, Israeli health authorities have initiated a broad vaccination campaign. The first phase of vaccinations will go to people in the medical field, security forces, those at high risk, the elderly and people who are ill. The speed with which the campaign was launched was made possible by the Health Ministry, which signed contracts with a number of vaccine-producing companies, including Pfizer—whose vaccines are already in use—and Moderna, whose vaccines are scheduled to arrive in Israel shortly. The Israel Institute for Biological Research is also working on a vaccine, but it isn’t expected to be available for the foreseeable future.
There are some who are hesitant to vaccinate because of the criticism of the speed at which the drugs were developed.Around a week ago, Professor Nachman Ash, Israel’s coronavirus czar, and Professor Chezi Levi, director general of the Health Ministry, went to the Bnei Brak beis din of Rav Yehudah Silman. In the course of their conversation, which lasted about an hour, the professors laid out the case for vaccination while also discussing the dangers and concerns. The rav said that if anyone asked him privately he would likely tell him to vaccinate, but that he wanted to wait a couple of weeks before making a public proclamation. He also mentioned several polls that were taken of Israeli doctors from which it emerged that about 25% of them wouldn’t get vaccinated so quickly. “You’re expecting the rabbanim to be less cautious than the doctors,” he said. In the end he recommended waiting until more data were available.Although Rav Silman and the other Bnei Brak dayanim condemned the pashkvilin against vaccination, the fact that the discussion ended without a call to vaccinate caused anti-vaxxers to claim that the rabbanim agreed with them. To combat this notion, noted medical askan Rabbi Elimelech Firer visited Rav Chaim Kanievsky, Rav Gershon Edelstein and Rav Shalom Cohen, and after consulting with them, he announced in their names that there is no danger from receiving the vaccine.
To read more, subscribe to Ami 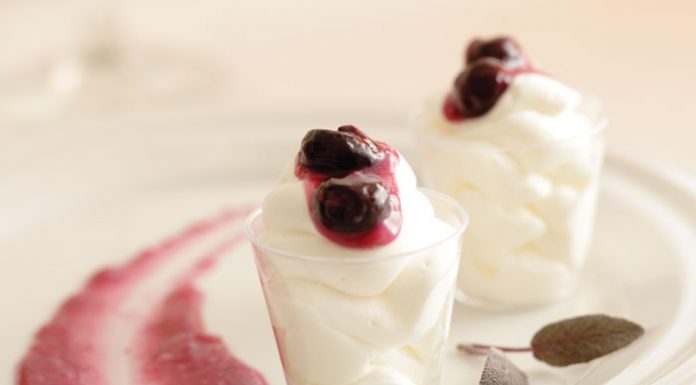 The making of a Music Star // In an exclusive interview with Ami, Shulem Lemmer shares how he landed a contract with one of...

Great Gift or Garbage? // Sometimes, there’s no way to know until it’s far, far too late.