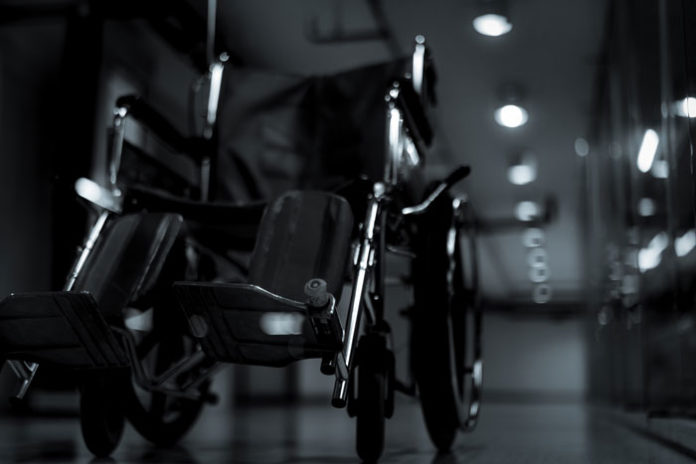 Three months ago, my sister Rivka, quarantined in a nursing home in Baltimore, died from COVID-19. It was a pitiful way to die, comatose and alone, but then again, we don’t know what goes on under the surface where the soul resides. I like to think she gently eased out of her body and slipped away, leaving her wheelchair behind forever.
Fifteen years ago, my sister became a paraplegic after a rare spinal strep infection. One day her back hurt, two days later she couldn’t feel her legs. It happened two months after her 45th birthday.
Instantly, all of the misunderstandings and grievances we’d had against each other were gone. There had been serious disagreement about our aging mother’s care and finances, and it got to the point where we were barely speaking. But all hurt and resentment vanished in the face of my sister’s loss. Rivka would never walk again. I was mortified that it took a tragedy for us to come together. But thankfully we did.

Lesson #1:
Don’t hold onto grudges. No one knows what the future will bring. I remember having hard feelings towards a neighbor until I decided to let go and just forgive her. The next day her little girl was in a terrible accident. I was so grateful that I hadn’t been harboring bad thoughts and was able to step in and help without guilt.
My sister became bedridden, dependent on her caregiver. If she needed water, a book, her glasses, her phone, her hairbrush, the fan turned on or the window opened—anything at all that wasn’t within her reach—she had to ask for it. 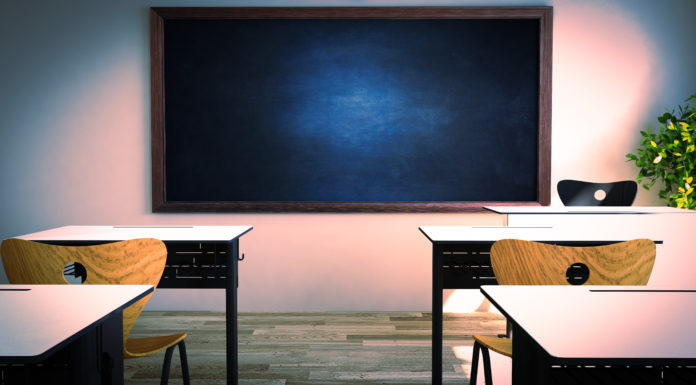 The Troubling Teacher Shortage // Why are schools losing their teachers? By Devorie Kreiman

Bigotry, Dementia and Persians, Oh My! // Be wary of words cleaved from their contexts

The Perfect High School // A botched interview leads to a...