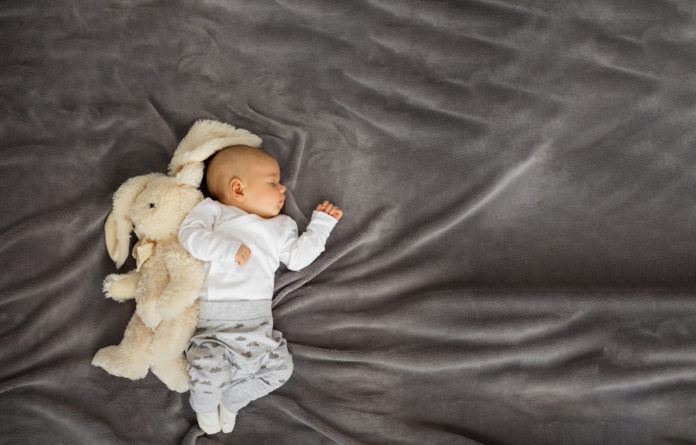 Why is sleep so important?

Sleep is the foundation of our physical and mental health, productivity, success and emotional balance. If you’ve ever been chronically exhausted, you know how hard things become because you are sleep deprived. Sleep gives us energy, motivation, immunity, focus, concentration and happiness. I believe that it’s of vital importance at any stage in life.

Is this a new idea, or has mankind always been aware of it?

It’s not a new thing at all. There are many Torah sources for it as well. The Rambam and other Rishonim discuss the importance of sleep. The Rambam says in Mishneh Torah that people should get eight hours of sleep, while other Rishonim say it’s closer to six, but they certainly talk about it as an important element of health. And throughout the literature of both Eastern and Western medicine, the idea of sleep is highly emphasized.

What we’re starting to see now is a lot of new research linking sleep to things that people didn’t think were connected. For example, people trying to lose weight don’t realize the link between the body’s metabolism and sleep. If you are trying to lose weight and not getting enough sleep you’re just spinning your wheels because your body is burning sugars in incorrect ratios. Getting the right amount of sleep helps the body metabolize carbohydrates to be able to prevent fat intake.

In the 1990s there was a cultural push to work hard, put in the hours and sweat it out, but in the 2000s there was a shift, particularly in the corporate world, to finding more of a balance. They realized that being more productive required being more centered and mindful and less stressed, and that sleep is a component of the work-life balance. Amazon CEO Jeff Bezos, who is one of the richest people in the world, attributes his success to the fact that he sleeps eight hours a night, which he says allows him to make level-headed decisions.

There was a mindset at one point that sleep is for wimps.

True. And not everyone actually needs eight hours of sleep. Some people can get by on three or four hours. There are plenty of people who can pull that off when they’re young, but it can catch up with them both in the short term and the long term. Your lifestyle, individual personality and family dynamics have to be taken into consideration when figuring out the right amount of sleep you need.

How can a person know how many hours of sleep he needs?

It does come with a little bit of trial and error, but if you are suffering from chronic exhaustion then you are certainly not getting enough sleep. That’s a core symptom.
People do have a good idea of how much sleep they need; the problem is that they just aren’t getting it. It’s similar to weight loss in that everyone knows how to diet, they just don’t know how to be consistent and actually do it. It’s the same thing with sleep. At one or two o’clock in the morning they’re still online or working. A lot of what I work with is that paradigm shift, to be able to put that priority in the forefront of your mind.

That being said, there are still differences with regard to age and stage in life as well as gender.