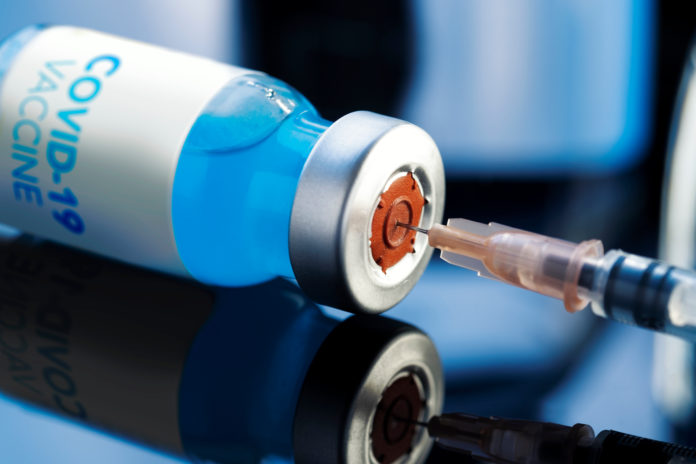 One of the bright lights at the end of the dark tunnel of COVID-19 has been the prospect of a vaccine—and the global race for one seems to have brought that light speeding toward us.

The announcements by both Pfizer/BioNTech and Moderna that they got very good results in the clinical trials for their vaccines—both above 90 percent efficacy—suggested that by sometime early next year we could have a protective vaccine for millions of people. To some, it also suggested that other vaccines in development could show good results, as well. AstraZeneca followed with its own positive results.

But the prospect of mass vaccination also raises plenty of questions. Who would get the vaccine first? Which countries would get first dibs on the vaccines? Would consumers themselves have to choose between vaccines? And perhaps most on the mind of many people, with such a speedy development process of these vaccines, can we be sure that they are safe?

To understand more about the safety of these vaccines, you first need to know something about how they work.

A multitude of vaccines

For the coronavirus, a large number of different kinds of vaccines have been developed, and researchers are, basically, competing to see which types will work best.

The two vaccines that have been developed are both what is known as mRNA—or messenger RNA—vaccines. They use the genetic material known as RNA to cause the patient’s cells to produce a part of the virus that the immune system will learn to target—which will allow it to target the whole virus as well. In regular cells, DNA is translated into mRNA, which is translated into the proteins that cells need. In these vaccines, the mRNA is provided without any DNA involved. This method may become widely used for vaccines in the future, after these apparent successes.

But other companies have been experimenting with every other kind of vaccine, as well. There are some that do something similar, using DNA. Others use viruses to inject genetic material into cells. Yet others use killed versions of the virus to stimulate the immune system. And still others just inject what is basically a tiny piece of the virus, to get the immune system to attack a bit of it, but in doing so stop the whole thing.

A key to the virus

That last method is what Richard Purcell, the head of research and development at Generex, thinks is the best way to deal with this virus.

In a recent “Lunch Break,” we spoke with Generex CEO Joseph Moscato about the business side of developing drugs, including for COVID-19. Dr. Purcell took us through the technical aspect of their COVID-19 vaccine, which uses a technique they call Ii-Key. It was first developed to treat breast cancer. Unfortunately for Generex, a new standard of treatment was developed for one of the specific cancers that was being used in their clinical tests on the Ii-Key vaccine, making it impossible to finish the trials. But they realized that the same technique would work for COVID-19, and that is what they are working on.

The “key” in Ii-Key refers to the way in which Generex’s vaccine hijacks a part of the immune system and uses it to fight cancer—or COVID-19.

“The idea is that it’s like a key that fits in a lock,” he said. “The lock in question belongs to the MHC (major histocompatibility) complex.” 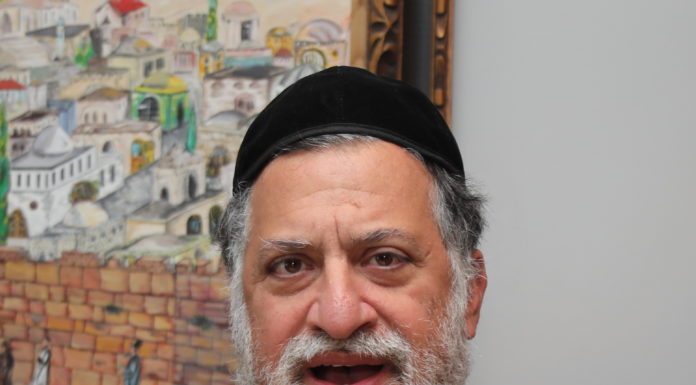 Dedi! // The Many Musical Experiences of Dedi Graucher