The three-part video series about Brooklyn’s Chasidic Jewish community made by Peter Santenello for his YouTube channel is undoubtedly one of the more sympathetic looks at the Chasidic Jewish world in recent times. It has enjoyed millions of views.
During a visit this past Sukkos to Brooklyn’s Orthodox enclaves with a GoPro camera in hand, Peter asked all the right questions, and Shloime Zionce, his host, gave him the perfect answers.

Peter has described the Chasidic world as being “full of mystery and wisdom.” After watching his videos, few would disagree with that characterization.

Tell me a little about yourself.

I’m an entrepreneur. I started this YouTube channel roughly two years ago. I sold a business last year, and since then I’ve been working full time on making videos on various cultural topics all over the world.

Are you making any money from it?

Yes. This is my life now. I do have some financial runway from my business, but I plan on expanding my channel. I’m just getting started, but I really want to build it up. I’d also like to potentially have a podcast. I’m getting enough money from ad revenue to almost keep me afloat, but it’s not consistent. There are other ways to monetize it that I’m working on right now.

What did you do before this?

I was in real estate, but the last business I sold was an auto reconditioning business. I was living in Ukraine, but it was run out of California and Nevada. It was just a business that I happened to own. That was my last endeavor.

I guess you’re exploring the world now, and you’re interested in different types of people.

I’ve always been interested in people. I travel quite a bit, and until COVID hit, I wasn’t planning on being back in the United States. I was going to be in Israel in the spring, then I was going to get into Gaza, and I had Syria and Lebanon lined up as well. These trips were all for various documentaries I was going to make, but then COVID arrived. My wife and I looked at a map and tried to figure out what to do. We ultimately decided to go back to the States, because there are plenty of stories there. Most Americans don’t know about America, and most foreigners don’t know about it either, as you can see with this story about chasidics.

Where are you from originally?

I grew up in Vermont until the age of 18. 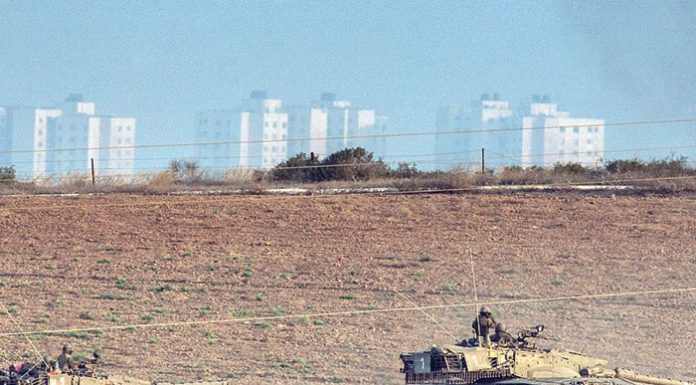 All is Not Quiet

A Family Matter: Father and son, Rabbis Moshe and Berel Lazar reflect on the legacy of the Lubavitcher Rebbe and their common calling: shlichus