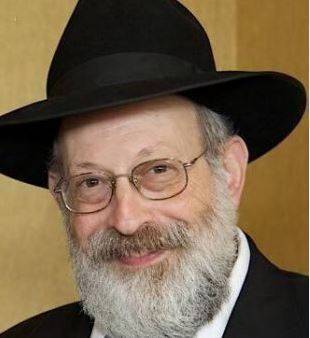 There is some rightful cause for post-election concern.

Like about the addition of a pro-BDS representative to the House of Representatives. Cori Bush of Missouri will now join Ilhan Omar and Rashida Tlaib in support of the movement to boycott, divest from and sanction Israel.

The page on Ms. Bush’s campaign website declaring that support was deleted, raising the hope that she may have actually done some research on the Israel-Palestinian issue and changed her mind. But she hasn’t publicly distanced herself from her previous position.

Better news lies in the apparent failure so far of the Democratic Party to take control of the Senate. For now, that keeps on ice the undermining of religious rights (not to mention the assault on common sense) that would be wrought by the passage in the upper chamber of the “Equality Act.” That bill would expand the Civil Rights Act of 1964 to ban discrimination based on “orientation” and “gender identity.” Although the proposal passed in the House last year, the Republican leadership in the Senate can, at least for now, continue to keep it in legislative limbo.

It’s no secret, of course, that most Orthodox Jews supported the president’s bid for reelection. But Joe Biden’s victory (perhaps I should write “presumed,” but I expect our democratic system to work as designed) needn’t send anyone into paroxysms of hand wringing. Mr. Biden and Kamala Harris will take a different approach to some areas of great concern to us, to be sure, but neither the president-elect nor the vice president-elect is the wild radical he and she were depicted as being during the overheated campaign season now thankfully behind us.

A Biden administration, for all its divergence from some of President Trump’s policies, will pose no danger to Israel. Mr. Biden has a long record of strong support for the Jewish state and Ms. Harris has declared that “We will continue to ensure that Israel has the unbreakable support of the United States.”

Those who attributed great importance to the move of the American Embassy in Israel to Jerusalem can be assured by Mr. Biden’s pledge to leave it there. And heart can be taken, too, in the report that the president-elect weighed in personally to ensure that the DNC platform did not reference “occupation.”

Mr. Biden has also strongly rejected the demands of some in his party to condition future aid to Israel on her commitment to freeze settlement activity, calling the idea a “gigantic mistake.” He, like Ms. Harris, unconditionally opposes the BDS movement.

Re-engagement to any extent with the PA may not sit well with many of us. No new intifada, after all, resulted from President Trump’s decisions to move the embassy and cut off aid to the Palestinians. But societal frustrations have a way of simmering, and we shouldn’t ever forget the violent culture of some Arab societies. Fatah’s flag, tellingly, features hands clenching AK-47s, a hand grenade and some blood-red Arabic text, whose translation I can’t find but suspect isn’t “Give peace a chance.”

No one, in other words, can know with surety whether the best way to protect Israel’s citizens is to continue to marginalize the Palestinians or offer them hope for a demilitarized state.

A bigger bugaboo for many of us is Mr. Biden’s intent to resurrect the America’s participation in the 2015 Iran nuclear deal.

As intended, the US withdrawal from the agreement and re-imposition of sanctions devastated Iran’s economy. But, unfortunately, the country’s leadership wasn’t brought to its knees as was hoped. In fact, Iran resumed enriching uranium at a rapid rate and reportedly has stockpiled ten times the amount of enriched uranium the deal allows. And, according to the Institute for Science and International Security, the time it would take Iran to acquire enough fissile material to build a nuclear weapon has slipped well below the critical one-year mark.

Joe Biden wants the US to re-enter the agreement with additional conditions on Iran.

Whether or not any of us think that’s wise, his goal is to prevent Iran’s development of a nuclear weapon. And the quest is a chess game, not a boxing match.

And so, however any of us may feel about Mr. Biden’s intended changes to US foreign policy, we need to shift gears, from rough-and-tumble campaign mode to the real world.

And pray that Hashem guide our new president’s heart, as Shlomo Hamelech said (Mishlei 21:1), “like rivulets of water,” toward peace and security for Jews in Israel and everywhere, and for the world. l 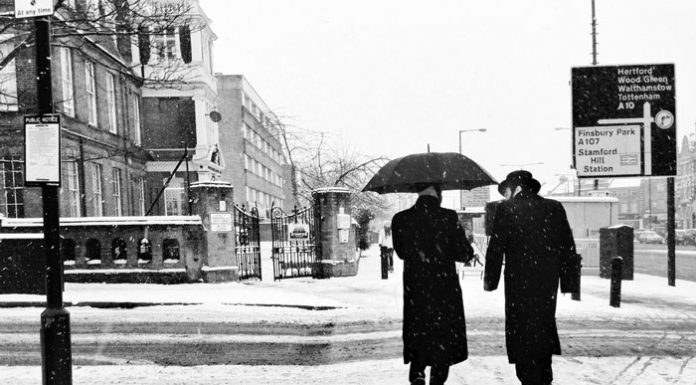 Stronger Together // Five widows share their despair, their struggles, and the...