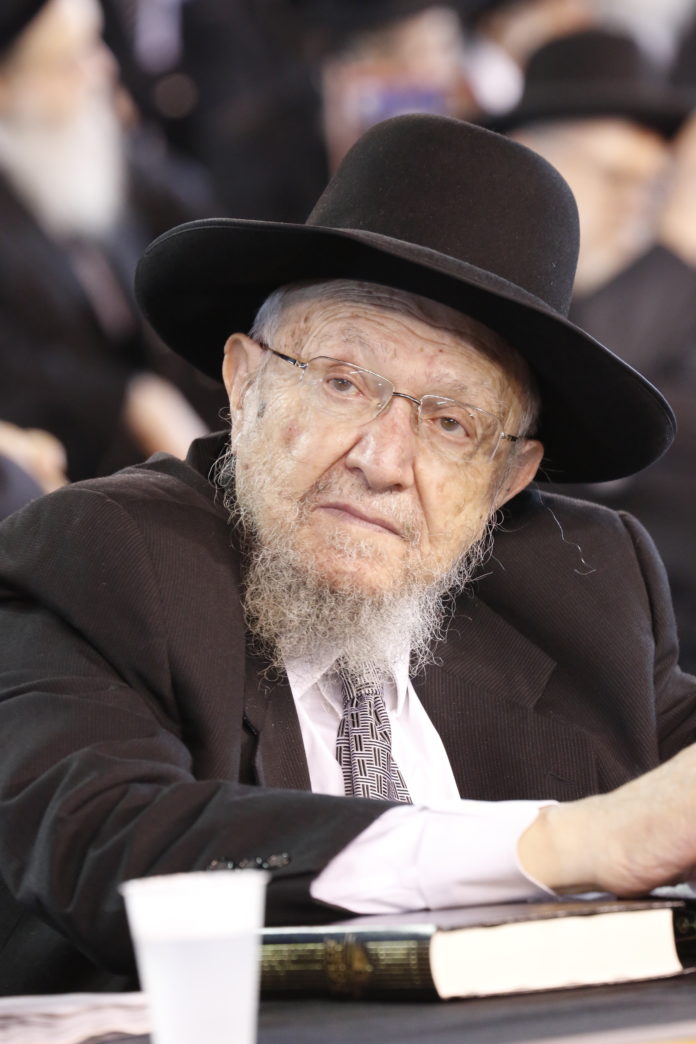 Rav Dovid Feinstein looked me in the eye as I sat facing him in his old office in Mesivta Tiferes Yerushalayim on the Lower East Side. What had once been a bustling Jewish neighborhood now seemed to be mostly populated by Chinese immigrants. It was shortly before Shavuos 11 years ago, and I had come to discuss the impressions Rav Dovid had of his father, Rav Moshe, zt”l. I was also scheduled to meet his younger brother Rav Reuven for the same purpose. A picture of Rav Moshe hung on the wall, but otherwise the room was rather plain. Rav Dovid looked somewhat austere, which made me feel edgy. He also questioned the direction my article would take.

“If you want to write an article about what a gadol the Rosh Yeshivah was,” he stated, “how much Torah sheb’al peh he knew and so on and so forth, I think it would take one page. You can write the same thing about other gedolim, be they Rav Akiva Eiger or the Chasam Sofer. But when it comes to writing a biography and giving people a sense of a gadol’s greatness, that’s not what you write about. You include only the type of stories that illustrate the great chesed he did. Even the stories about his brachos, whether they were fulfilled or not fulfilled, are irrelevant. Everyone knows that the brachah of a chacham has power, and every talmid chacham has his fair share of brachos that were fulfilled. But again, that’s not what you write about. Only the stories about his chesed and lovingkindness have the power to affect an individual.

“We had an incident here a few years ago when a man who looked like a schlepper came into my office before Shavuos and said that he wanted to meet with me. When he saw a picture of my father, zt”l, on the wall, he told me that he had the same picture. ‘Fine,’ I said. He then told me that he wanted to give me a donation. A donation for the yeshivah I’m ready to take any time. So he took out a check and made it out for $500, which was considered a nice sum in those days. 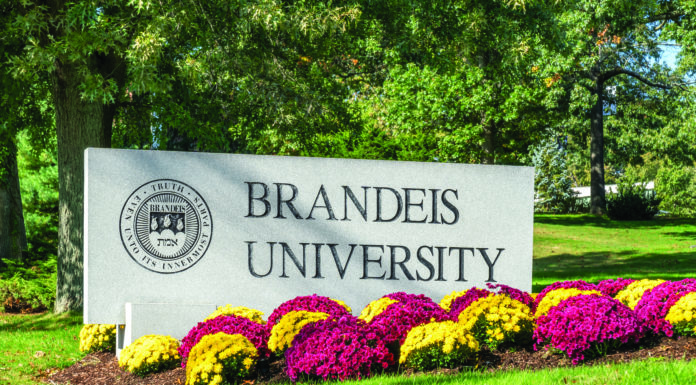