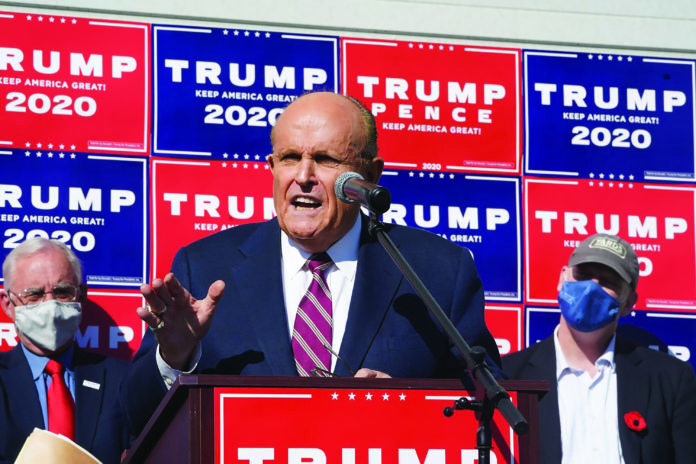 The projected win of the presidency by former Vice President Joe Biden has not been accepted by President Trump, who is apparently planning to mount legal challenges to the results in a number of states. But what will those challenges be and what is the likelihood of their success? Are any challenges likely to change the outcome of the election?

To get some answers to these questions, we spoke with Ron Coleman, a First Amendment specialist who is part of the Trump legal team; and Jason Snead, the executive director of the Honest Elections Project, a right-leaning organization that was involved in some of the election litigation before the election.

Are you currently in one of the states whose election results President Trump will be contesting?

I happen to be in Miami Beach to meet a client for whom I’m preparing depositions. It’s unrelated to the campaign, although I can do the work I was doing for the Trump campaign from anywhere at this point.

But I understand that you were in Philadelphia at a certain point.

Yes. At first I was in Scranton, where I was part of the legal team that was observing the segregation and review of the “naked ballots,” which are mail-in ballots that arrived without the secrecy envelope. The court has not yet decided how those votes will be treated. Then I went from Scranton to Philadelphia, where I was asked to represent the campaign in the Convention Center for the showdown over the County of Philadelphia’s refusal to permit observers in the counting room.

That was after you got a court order, right?

Well, we started out with going there and trying to comply with the law, which authorizes observers to be there. After that we got the court order, which they ignored. The city attorney actually stood there and said to our faces, “We’re complying with the court order.” We said, “Good. So can we go in now?” And she replied, “No, we’re reviewing it.” So what she meant was “we’re complying with it, but we’re just not going to obey it.” They were stalling while hoping that they would get it reversed. They took it to the Pennsylvania Supreme Court, which upheld the decision in our favor.

Meanwhile, we also filed a federal claim through a frum lawyer named Jerome Marcus, who had also come down to the Convention Center. As a result of the federal case, Philadelphia County backed off and permitted us to have a certain amount of people, and they allowed us to get close enough to the counters so we could see what they were doing. But by then the damage had been done; they had counted tens of thousands of ballots, or perhaps even hundreds of thousands of ballots—we really have no way of knowing, because the numbers are constantly changing without any way for us to review what those ballots looked like, whether they were valid, and whether the voters who sent them were properly registered. The entire process that is in place for poll watching and making sure that an election is transparent was completely undermined by the Democratic Party in major cities, including Philadelphia. 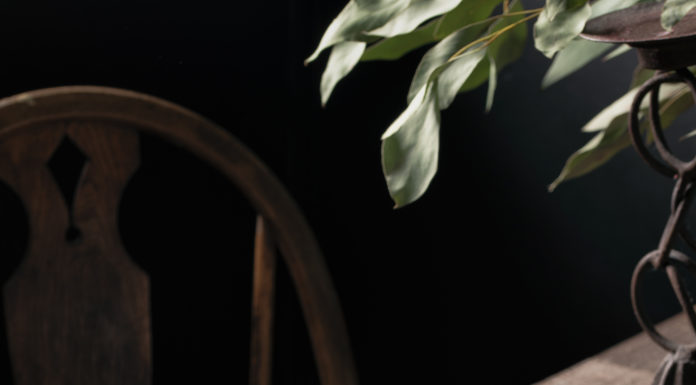 Off the Shoulder: A series of great meat recipes that won’t break the bank

Make for Yourself a Yeshiva // Rabbi Singer makes it his...