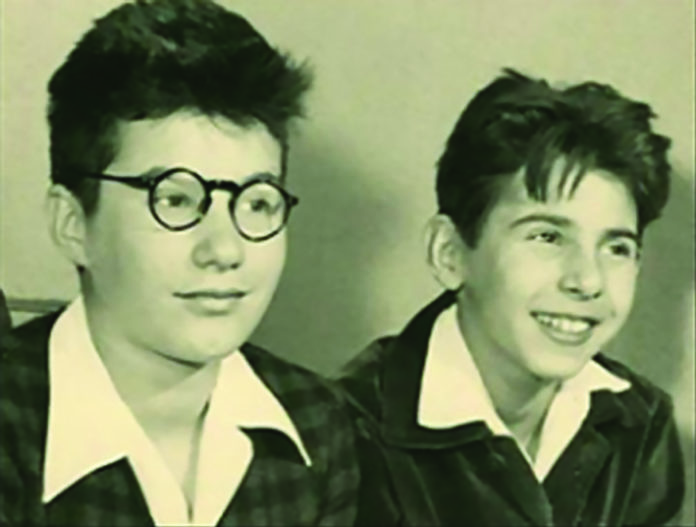 In the summer of 1953, two French-speaking Jewish orphans who had survived the Holocaust, Robert and Gérald Finaly, arrived in Israel. To ease the transition, they spent a few weeks in Neve Ilan, a French-speaking kibbutz. In the course of one conversation, Robert asked the five-year-old daughter of the kibbutz treasurer what her name was. The little girl replied, “Ariela. And what’s yours?”
“I don’t have to tell you my name,” Robert replied. “Everybody knows it.”
“But I don’t know,” protested the girl. “Why don’t you tell me?”
“What’s the matter with you?” the child asked, surprised. “Don’t you read the newspapers?”

Indeed, millions of people around the world were familiar with the boys’ names. In France alone there were hundreds of articles written about “The Finaly Affair,” a play on the famous Dreyfus Affair political scandal. When the brothers arrived in Israel, the media similarly trumpeted their arrival.

Almost 70 years later, the name Finaly is no longer a household word. But due to the opening of the Vatican Secret Archive this past March, there has been renewed interest in the story. Last year, the Secret Archive was renamed the Apostolic Archives, ostensibly because the term “secret” gave it a whiff of nefariousness. This made people even more curious about what was hidden from view for over half a century.

With the disclosure of millions of documents related to the tenure of Pope Pius XII, who was pope from 1939 until his death almost 20 years later, researchers can now shed light on the heretofore murky questions surrounding the Church’s complicity in the Holocaust, as well as its role in the abduction of the Finaly children.

Professor David Kertzer of Brown University, an expert on papal history, was one of the select few permitted to enter the Secret Archive, as well as other newly opened collections containing important documents relating to the Finaly Affair. Unfortunately, all of the archives were closed only one week after their opening due to the outbreak of the coronavirus. Still, in that short time, Professor Kertzer managed to uncover never before seen material. His findings were published in the August 27, 2020, issue of The Atlantic in an article entitled “The Pope, the Jews, and the Secrets in the Archives.” 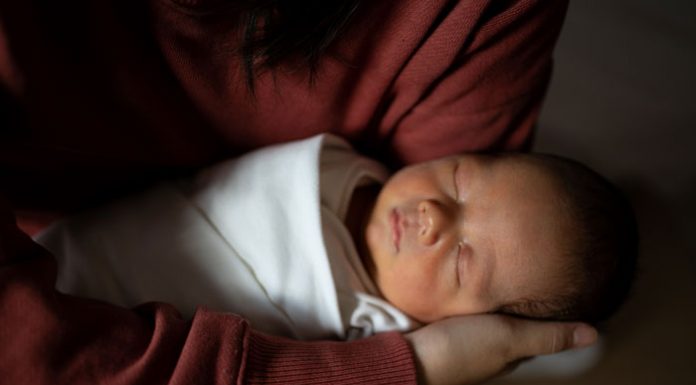 Man on A Mission // A conversation with Dr. Clarel Antoine, who is determined to eradicate a common complication of C-sections

All Yeshivos Now Under Threat // Rabbi Chaim Dovid Zwiebel on...