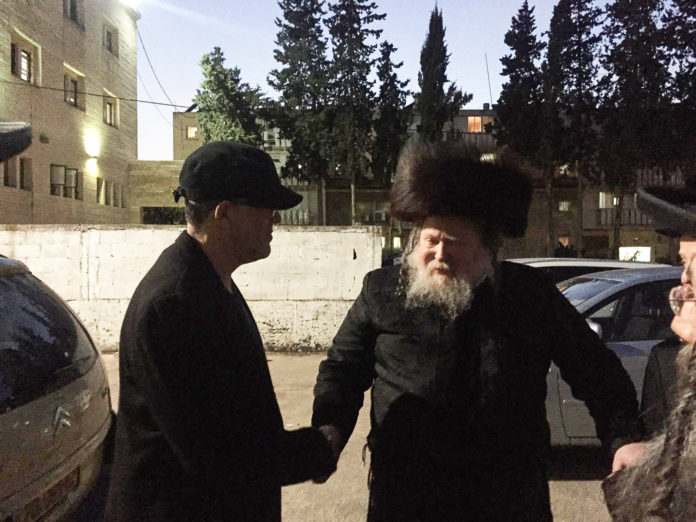 Uri Rosenwaks, who produced the highly acclaimed documentary series Kingdoms, which presents an intimate look at the chasidic world through the eyes of its members, discusses his impressions of the Pittsburgher Rebbe

Some of the victims of COVID have been rabbis, including the Pittsburgher Rebbe, whom you got to know in the course of making your documentary.

Yes. I also met him again at a bris right before the COVID outbreak. This bris was for the son of a Pittsburgher chasid named Yanky Weber, who had previously lost a young son, as depicted in the documentary. There’s a scene in which the Rebbe comes to his house after the levayah to put up a mezuzah, and you can see how comforting he was to his chasidim.

At the time of the bris of the newborn Weber, the Rebbe had just returned from the United States, and he spoke about the virus and how people should be careful. I think it’s very tragic that the Rebbe, who isolated himself in his house and davened with a minyan from his balcony because he was at high risk due to various illnesses, ended up passing away from it anyway. He was relatively young, only 64. At the bris the Rebbe told me that although he hadn’t seen the series, he had gotten excellent feedback from people. He said, “I see that I was right to cooperate with you, and I thank you very much.” He was a great man.

I remember you telling me when we met in Jerusalem that most of the people who saw the film found the part about the Pittsburgher chasid who lost his child to be the most poignant.

Yes. Throughout the series, a lot of chasidic men and women talk about their beliefs and the way they see the world, but then suddenly this man Yanky is faced with a test. He doesn’t lose his faith, but there is something very touching about the way he reacts. When the Pittsburgher Rebbe comes to visit him for the kviat mezuzah, I think it helps people understand the chasid-Rebbe relationship.

How would you define it?

That’s a very hard question—especially now when we see the different approaches being taken by the various chasidic groups in Israel to COVID. But you see how this simple chasid doesn’t question the Rebbe in any way and takes comfort from him. The Rebbe wanted him to know that he was there for him no matter what and that he understood his pain.

Preparing Uman for Klal Yisrael // Meet Reb Nosson Ben-Nun, the Breslover chasid who is the go-to man for anything and everything that needs... 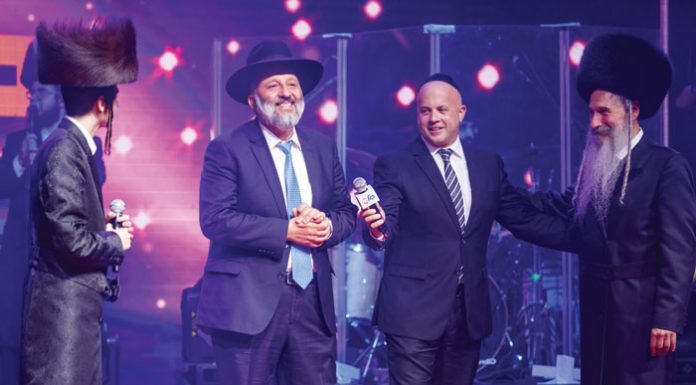