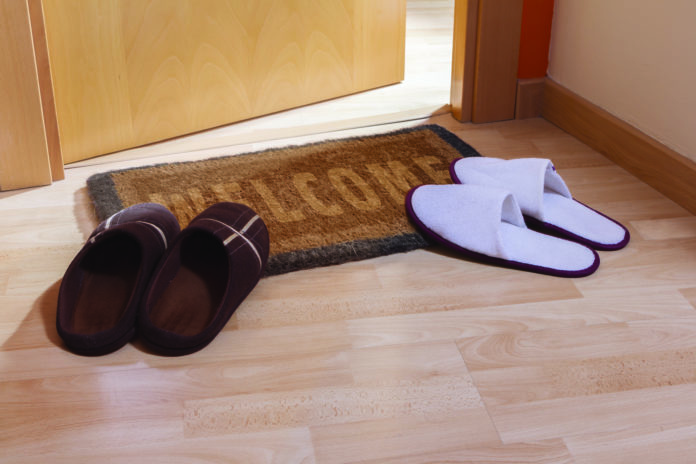 When I’m asked for advice about forging successful marriages—which happens much too infrequently, harumpff—I point to the first parshah in the Torah, this week’s parshah, which, of course, introduces the first marriage. Yes, it was a marriage. Kiddushin is a woman’s acceptance of a proposal that renders her betrothed exclusively to the offerer. And there were no suitors other than Adam Harishon in Gan Eden.

And so it’s understandable that the Birchos Nesuin recited under the chuppah and at seudos during the week of sheva brachos refer to the first couple (the original one, not the Trumps).

What I point out to advice seekers is that the first marriage in history differed in an essential way from all the marriages that followed.

It’s not my observation, but that of the Netziv, Rav Naftoli Tzvi Yehudah Berlin, the famed Volozhiner rosh yeshivah.

He notes that, according to one opinion in the Midrash, Adam and Chavah were created as two people fused to one another, a man-woman. And the “forming” of the first woman described by the Torah would then best be described as a separation.

And the word tzela, which can mean “rib,” is in fact used with regard to the Mishkan to mean “side,” so it could refer to the woman part of Adam-Chavah before Divine surgery provided her independent personhood.

Not so, though, every marriage to follow, where the two people creating a relationship were born as discrete individuals and raised in different families before coming together as a marital unit.

Which makes marriage these post-Edenic days something of a challenge. The man and woman are being united, but not reunited. Theirs is a merger, not a homecoming.

Or, to carry the Netziv’s own simile a bit further, marriage is less like reattaching a severed limb than like transplanting a newly donated one.

That medical metaphor itself, I think, is nourishing food for thought for a new couple.

Transplantation, we know, carries a risk of rejection. The body’s natural reaction to the introduction of an “other,” with its own distinct genetic identity, is to seek to show it the door. That “immune response,” of course, is essential to fight the introduction of elements that could be harmful.

Likewise, a human soul’s natural response to the intimate introduction of an “other,” with its own discrete spiritual and emotional identity, is to seek to protect itself from the “threat.”

Doctors address the transplantation danger with immunosuppressant drugs, chemicals that prevent rejection—or, put another way, that weaken the host body’s sense of self.

That, in the context of marriage, is invaluable advice. The spiritual-emotional transplant that each member of the couple undergoes needs an “immunosuppressant” of its own for the marriage to succeed. It requires, in other words, no less than in the case of an organ transplant, a weakening of self.

Here, no drug will do; what alone can work is sheer force of will and ahavah.
Like everything important, of course, it is more easily said than done. But knowing one’s objective is the first step of any journey.

Newlyweds can disagree over whether the window in autumn should be open or closed. But the chilled spouse should be the one insisting that it remain open for the comfort of the overheated one; and the latter should be running to shut it to keep the other warm.

And windows, of course, are only the most mundane example.

Truth be told, the medical metaphor message isn’t only for newlyweds. Because transplant recipients, after all, need to take their medication for life. l 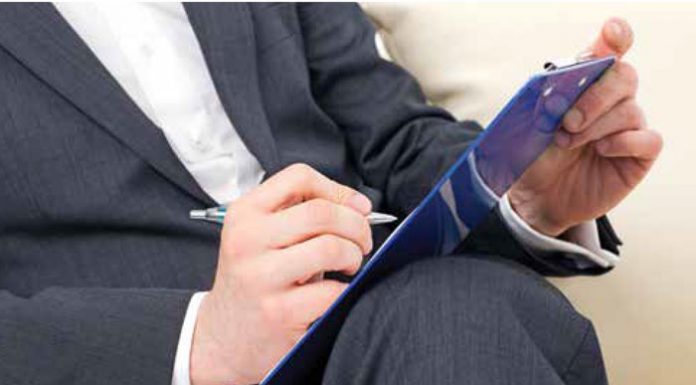 The Eleventh Hour: Two ordeals prepared me for the third

Mueller’s Secret // When will the truth be released to the...