Attorney Avi Schick discusses the case he brought on behalf of Agudath Israel of America and several shuls and rabbanim, challenging Governor Cuomo’s recent restrictions on shul attendance in a few targeted neighborhoods.

You were in court on Friday to ask for a Temporary Restraining Order (TRO) against the governor’s executive order limiting the assemblage for religious worship, but it was denied. What do you feel was the obstacle?

Across the country there has been a tremendous amount of COVID-related litigation. It has been a great challenge throughout the pandemic to get a judge to second-guess a regulation imposed by a governor. Time and again, judges have fallen back on a 100-year-old Supreme Court decision referred to as the Jacobson case. Part of that reluctance also stems from the Supreme Court’s South Bay decision earlier in the pandemic. In that case, by a vote of 5-4, the Supreme Court refused to enjoin a COVID-related restriction that impacted religious observance. The decision was written by Chief Justice Roberts, and it has been very influential. That has been the challenge in all of these cases.

Yet you were hoping that this would be different.

The factor that made this case somewhat unique was that there was a pretty clear and blatant targeting of houses of worship in general, and of the Orthodox community in particular. The hope was that that would be sufficient to trigger what’s called “strict scrutiny,” which requires the government to satisfy a much higher burden to justify its restrictions.

You filed the case in the Eastern District, although you could have gone upstate as well. 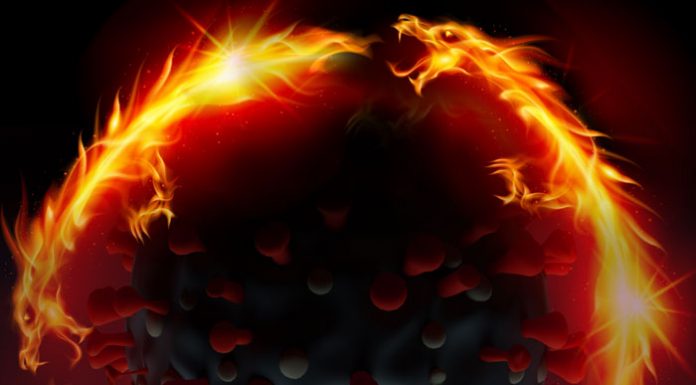 Mechilah is not an ATM Machine