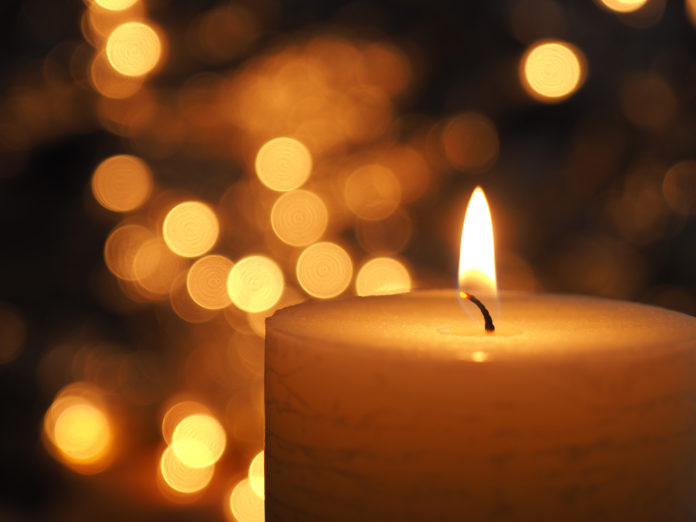 When a soul completes its mission and returns to its place Above, it is the members of the chevrah kaddisha who help it along. It is they who carry out our traditions and conduct the taharah, ensuring that every niftar is afforded the highest level of dignity, respect—and purity—as it journeys back.

Historically, joining the chevrah kaddisha was a mark of honor. The roles were reserved for talmidei chachamim and righteous women—the leaders of each community. It’s a mitzvah that requires kindness, sensitivity and a deep-set strength. It can be hard, it can be painful, and it can be trying, yet there are a select few who have taken this truest form of chesed upon themselves.

As one woman shared, when people ask how long she’s been involved in chesed shel emes, the answer is “too long.” This Yom Kippur, may we all be sealed in the Book of Life, and may klal Yisrael soon see the time of no pain and suffering with the coming of Moshiach.

Fifty years ago, when my parents first married, the infertility world was very limited. For people like my parents who were struggling to have children, there wasn’t much to do. There weren’t many specialists, and most of them said that they couldn’t help at all. The last one my parents went to told them to give up and start looking into adoption. “It’s your only hope for kids,” he told them.

That same day, after they came back from the devastating appointment, my father’s father asked my mother, “Would you think about volunteering for the chevrah kaddisha?” My grandfather had no idea about the news my parents received that day, so to my mother it seemed like a sign. She was skeptical, but after a bit more thought, she signed up. It turned out that the chevrah kaddisha needed her that very day. A few hours after she first considered the idea, she was already helping with the first taharah. And when she walked through the door afterward, there was a message on her answering machine. It was the doctor she and my father had visited that very morning.

“I know I told you there’s no hope,” he said, “but I just had a phone conference and heard about a new treatment. I think you’re the perfect candidate, so can you come back to my office tomorrow so we can discuss it?”

Ten months later—after six years of marriage—my oldest sister was born. My mother had no doubt which mitzvah had opened the channel for the brachah.

My mother continued volunteering for the chevrah kaddisha for years, pausing when she was expecting each of us. It’s something I remember seeing from a very young age, even if I didn’t understand what it meant. She didn’t explain the details until I was much older, but I knew that she was “going to do a taharah.” To little me, that’s what you were supposed to do when you became a mother. You were supposed to become a part of the chevrah kaddisha and help people with the taharos. I didn’t realize that it was a unique thing until I was older. By then, I was already inspired and knew that I wanted to do it.

Later, when my husband and I were living in Los Angeles, California, the local chevrah kaddisha put out a call for more volunteers. I went to their seminar and immediately signed up. Since they were so short-staffed, they let me join even though I was only 25 years old. I was called to the first taharah about a month later. Then I found out that I was expecting and stopped. We moved back to New York soon after that, so I never had the chance to volunteer in Los Angeles again.

I tried joining the New York chapter, but they had enough people that they didn’t want to enlist someone so young. Life got busy, baruch Hashem, so I never pushed it, but it was always in the back of my mind. Every time the conversation came up or my mother mentioned that she had to leave to attend a taharah, I said that I wanted to get involved again.

Unfortunately, when the coronavirus hit, the chevrah kaddisha was in desperate need of more volunteers. Not only was Chesed Shel Emes overwhelmed by the amount of people who passed away, their usual roster of volunteers was basically empty. Many members of the chevrah kaddisha were either at-risk because of their age or had contracted the virus themselves. They usually had 40 women ready to come at a moment’s notice, but at one point they were down to only a handful. 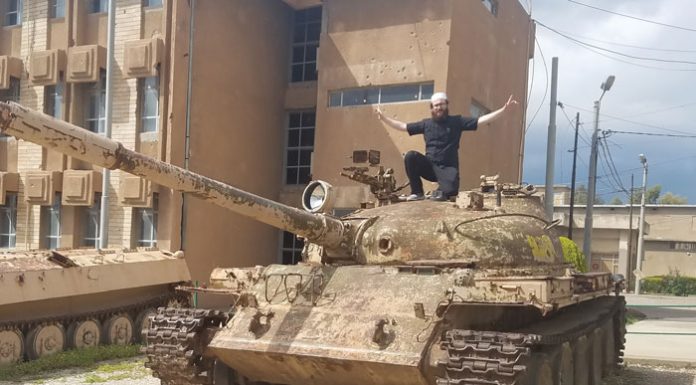 Man on A Mission // A conversation with Dr. Clarel Antoine, who is determined to eradicate a common complication of C-sections

Boris, the Bike and the Bus // My encounters with the...

When Kin Don’t Care Enough // We wanted him to live—but...