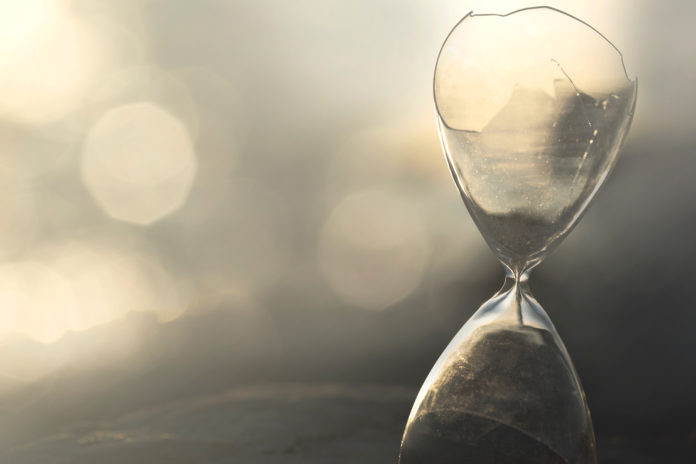 As soon as the coronavirus restrictions were loosened, I made my way to the home of Sophie (née Loewenstein) Sohlberg in the Israeli chareidi town of Kiryat Sefer. I had done some archival research and had found a record of her deportation in 1943 to Auschwitz, so I brought a copy to show her. Sophie, now 96, did not know the documents existed; yet she was not surprised. “I know I was deported on Erev Pesach. I don’t need a document to prove it.” I knew right away I was dealing with a blunt and forceful woman.

During our chat, Sophie described the two years that led up to that deportation. She was 17 and living in Berlin in 1941 when the German laws began to require every woman aged 16 to 45 to work in a factory. Her father knew of a Jewish farmer who had converted his farm into a training camp, a hachsharah, in the town of Neuendorf, Germany, to prepare young Jews to go to Eretz Yisrael. There was a period when the Nazis encouraged Jews to leave Germany. However, when she arrived that was no longer the case, and Jews could no longer emigrate. Thus, Neuendorf functioned as a forced labor camp for some 100 people, supplying German national needs. One section of the camp was allocated to 30 youths from the Orthodox Noar Agudati, belonging to Agudath Israel. Unbelievable as it seems, right in the midst of Nazi Germany, there was, for a time, a place where Jews kept Shabbos and Yomim Tovim. The boys studied Gemara at night after work, the girls studied Chumash.

Sophie became an expert in large-scale kosher cooking for the group. This came to an end as Hitler’s birthday on April 20, 1943, approached. The authorities decided to mark it by deporting the Neuendorf residents to a collection point in Berlin, and from there to Auschwitz. “We baked matzahs and took them along. Even though summer was approaching, we put on several layers of clothes, just in case. We were housed in a Jewish institution in Berlin. Those still left in the kehillah supplied us with sandwiches to eat on the morning of Erev Pesach, and a big cauldron of potato soup so we would have something non-chametzdik to eat in the afternoon. We were told we were going to be sent to a labor camp called Auschwitz. We never heard of it, so it didn’t set off any red flags for us.”

The cattle car was pitch dark, so Sophie’s group could not read the Haggadahs they had brought, and they recited what they could from memory. At least they had their matzah.

CORRECTION
The following information was omitted:
Not everyone has the privilege to write a pioneering work. Dr. Alan Rosen has done this with his book The Holocaust’s Jewish Calendars: Keeping Time Sacred, Making Time Holy. I used his book in writing “Keeping Time in Auschwitz: Sophie Sohlberg shares how she created a luach in Auschwitz” (AmiLiving Sept. 2). It is through Dr. Rosen that I met and sat for hours speaking with Mrs. Sohlberg, who is probably the only one still with us of the 40 Jews whose calendars he researched. Kudos to Dr. Rosen, and to his publisher, Indiana University Press (2019), for opening up this crucial aspect of the Holocaust that hitherto had been overlooked by most students of the Holocaust. Dr. Rosen gives seminars on how these calendars sustained so many Jews in ghettos, concentration camps and hideaways. 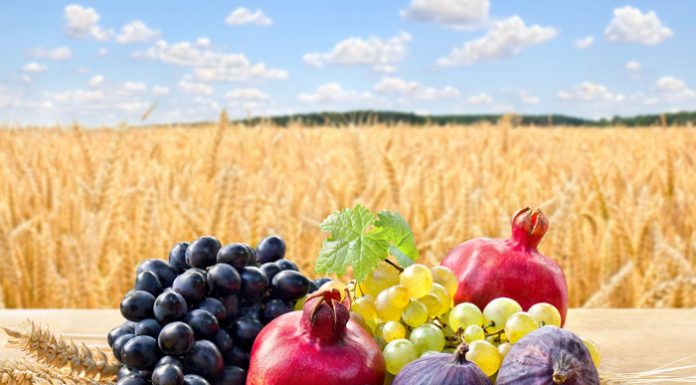 Quarantined with Scarlet Fever: My mother’s love 60 years ago carries me through today’s quarantine