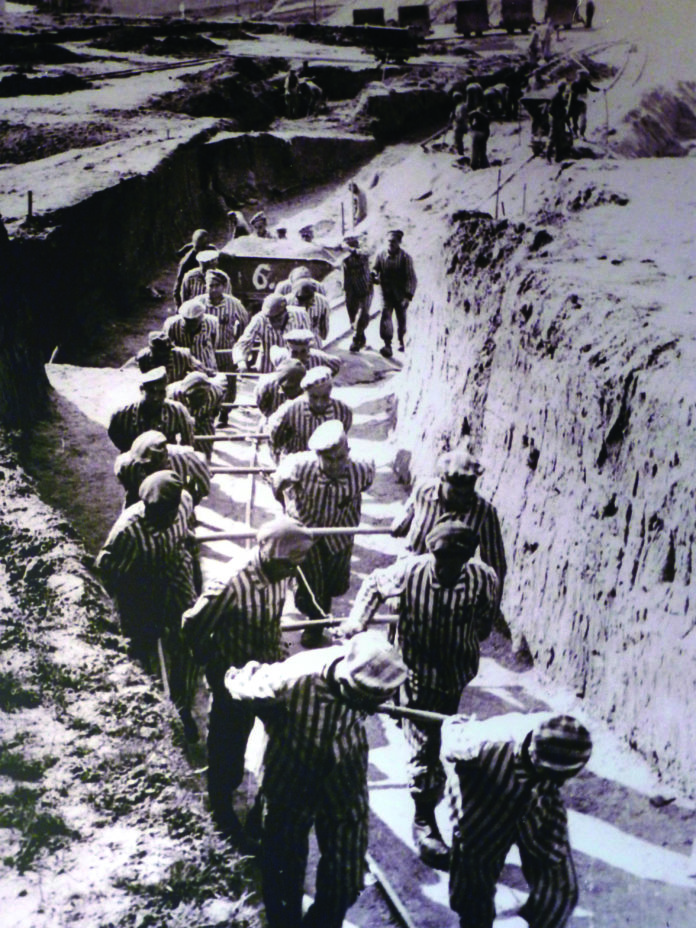 He shuffled down the aisle of the courthouse, his arms tightly bound in handcuffs, his skinny feet in leg irons. His back was hunched, his gait unsteady as he faced the judge.
The defendant was a Holocaust survivor who had endured hell on earth and whose entire family had turned to ashes.

In the aftermath of the war, he had been trying to provide for himself, to keep body and soul together, when he was arrested for smuggling.

If he was imprisoned, no one would come looking for him, for the simple reason that he had no relatives. For all intents and purposes, he was alone in this world.

This is the story of Reb Shulem Moskowitz, a distinguished Yid from Cleveland Heights who was niftar two weeks ago and whose incredible life was one long saga of miracles. Shortly before his passing, he shared the following memory with a younger friend, Reb Moshe Yehuda Mann, who related it to me.

***
He had been born and raised in the town of Satmar, and as a bachur he had a close connection with the Satmar Rebbe, Rav Yoel, zt”l. Young Shulem Moskowitz was the “chazarah bachur,” a coveted title that meant he had the honor of reviewing the Gemara with the Rebbe.

When he was still a bachur, Hitler invaded Europe with the twin goals of conquering the world and making it Judenrein. The S.S. swept through Poland, Lithuania and Russia, murdering Jews by burning them alive, gassing them to death in vans, and shooting them into mass graves with the help of the Einsatzgruppen, the German and Ukrainian death squads. 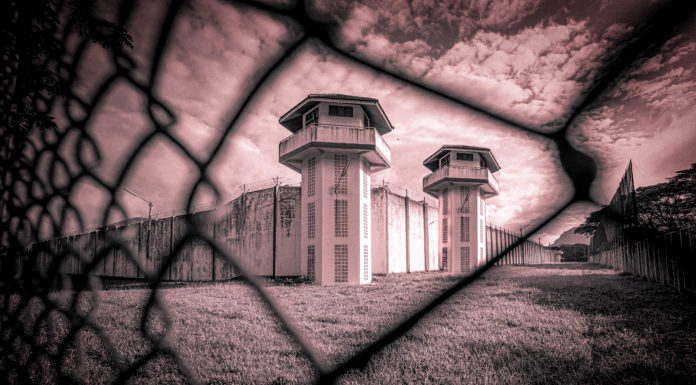