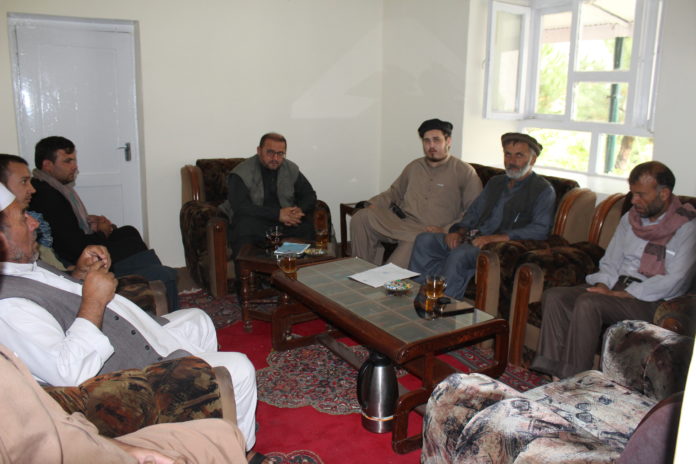 As we find ourselves in the fifth month of this global pandemic, most countries still have their borders closed, and it’s been ages since I found myself on an airplane. The following took place during one of my trips in the good old days, shortly before the COVID-19 outbreak. Enjoy!

My eyes open in a bright room with light blue walls. Somebody is knocking on my door. It takes me a few seconds to get my bearings and figure out where I am. Oh my goodness, I realize. I’m in Afghanistan! I have just spent my first night in the capital city of Kabul, and thankfully, it has been uneventful. Many previous visitors to this city have reported hearing gunfire all night long. Such are the nights in Kabul, although the ear-splitting noises aren’t necessarily anything to worry about as they can also be celebratory. Weddings and other celebrations are also auspicious times for firing AK-47s into the air, but apparently there weren’t any parties last night. I didn’t hear anything of the sort, and in fact, I’ve slept quite well.

It’s a bit past 7 a.m., and my trusty guide, Noor Mohammed Ramzan, is waiting to take me on today’s excursion: a meeting with guerilla warlords in Afghanistan’s famed Panjshir Valley, located 150 kilometers north of Kabul. I get out of bed and tell him that it’s going to take me an hour before I’m ready to leave, as I still need to daven Shacharis and pack my stuff. Noor isn’t thrilled, but he knows just as well as I do that it would be dangerous for me to daven in any place other than my hotel room. I prudently recite an additional prayer for my safety, as I am now in what can easily be considered the world’s most dangerous country. After Shacharis I eat a quick breakfast, don my traditional Afghan clothes and head downstairs, where Noor is having a conversation with some people. As soon as he notices me he bids them goodbye and leads me out the door into a waiting van, whose sliding door is already open. As soon as I’m inside he slams it shut and jumps into the front seat next to the driver. We then speed off into the haze of Kabul’s morning bustle.

It doesn’t take long for us to run into one of Kabul’s legendary traffic jams. This city of over four million people is always experiencing some sort of event that brings traffic to a stop. Whether it’s a terrorist attack, street closures for the arrival of foreign diplomats or just the ordinary checkpoints every few blocks, there is always traffic. I usually don’t mind it so much, but today is different. We have two hours of driving ahead of us, a few hours to spend with the warlords and then the two-hour drive back to Kabul, after which I need to catch a flight at 6:15 p.m.—and I’m supposed to get to the airport two hours early. After making our way slowly through the city we eventually end up in the Sarai Shamali neighborhood, where there is a large outdoor market teeming with people. 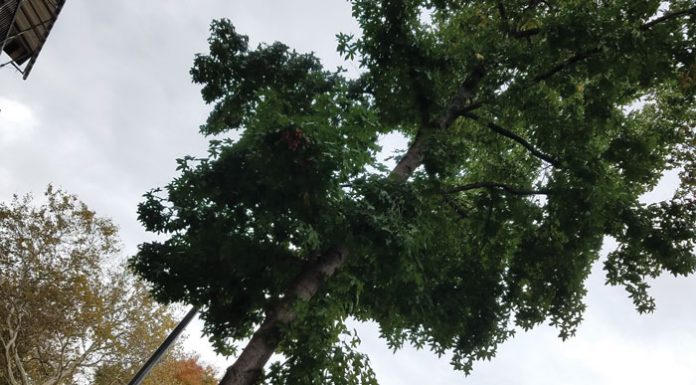 Touched by a Towering Maple // I was surprised to see that it was still there. And I was even more surprised at...

Worth Your Salt // Are Low-Sodium Diets An “In-Salt” Not Only To Our Taste Buds, But To Science?