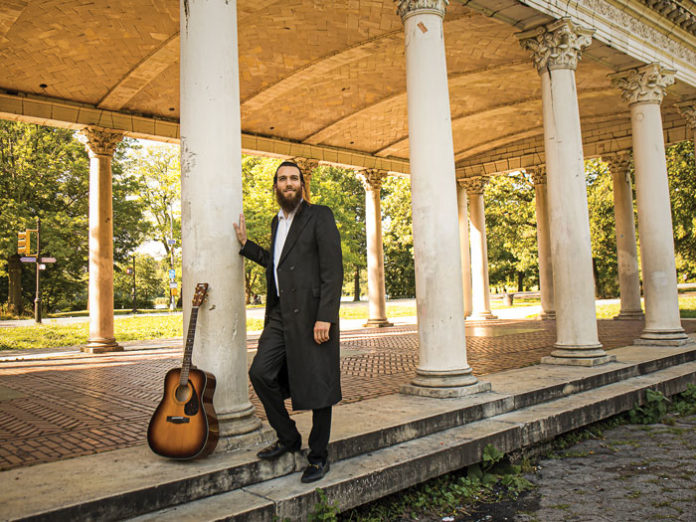 Arriving at the yeshivah headed by the renowned singer Beri Weber takes me by surprise. The yellow ramshackle country-style structure is somewhat expected, but not the roosters running around and crowing. There’s also a horse behind a wooden fence that looks kind of tired and forlorn.

“Nebach,” Beri tells the woman who’s tending to the animals. “That horse is standing in the hot sun all day long.”

“I wash him a lot to keep him cool,” she says. “I love that horse. I would take it home if I had more room. I have an acre, but horses need a little more than that.”

“There used to be two horses,” the woman explains, turning to me. “But the other one died around four months ago. This one isn’t young. He’s probably 25 years old.”

“He is not a happy horse,” Beri states plainly. “He used to have company and now he’s alone.”

“And he doesn’t go out for rides,” she says, finishing his thought. “I guess his owner is too busy. I just try to come here twice a day to take care of him. Duddy is very good with the animals.”


“Duddy is the bachur who takes care of them,” Beri explains for my sake.

“He’s a sweetheart,” the woman adds. “He’s here most of the day. He built this gate and this chicken coop and brought in all of the new chickens. He lets them run around all day and then he puts them inside at night.”

“I would imagine that this is therapeutic for the boys,” I say, trying to figure out the relationship between the farm and the yeshivah.

“It is,” she agrees. “Now, one of the goats needs to be on medication so we isolated him from the others. And this little rabbit needs to be protected from the sun.”

“None of the wild animals from the neighboring woods bother the chickens?” I ask.

“That’s why Duddy puts them in a fenced-in area at night,” she says.

“And nothing can get in from the top?” I want to know.

“I don’t think a fox could manage it,” she replies.

“Are there really foxes here?” I ask, somewhat surprised.

“Sometimes. I once had a baby deer in my yard and I noticed a fox watching it. It came back later and attacked it, so unfortunately it had to be put to sleep.”

When I ask Beri to explain how his yeshivah merged with a farm, the reason he provides is rather pragmatic. “There’s a Yid named Yitzchak Halpern who’s allowing us to use this place for free. He’s a developer, and he bought four or five properties on this block that he’s eventually going to build on. In the meantime, he’s letting people who want to care for animals but don’t have where to keep them send them here. He’s also allowing me to use it for my yeshivah.” 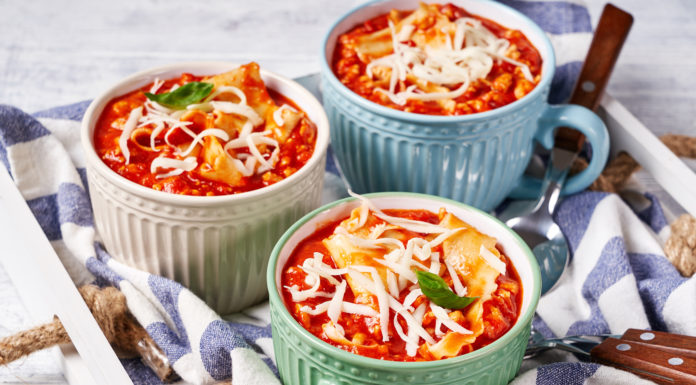