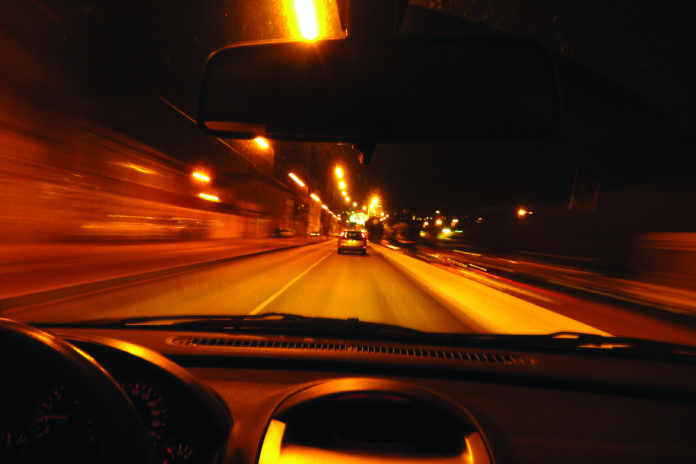 It was the summer of 2004, and my wife and I were returning from a shivah visit in Providence, where we had lived for 11 years before moving to New York. The CD player in our car was broken, and I tuned into a public radio station. The program that was airing, “This American Life,” was telling the story of a young chasidic man who joined a punk rock group. Our curiosity, understandably, was piqued.

The subject of the narrative apparently hadn’t proved himself to be “student material,” and while wandering around his native Williamsburg, he had come across a musical group’s studio, which intrigued him. In a nutshell, the fellow hung out there for many days and ended up contributing his own original “niggunim” to the group. He even appeared with the group in performances, dressed in full chasidic regalia.

At one point, the chasid announced that he wanted to become a full-fledged member of the outfit and that he intended to cut off his peyos to better fit in. The leader of the group, a gentleman of Irish ethnicity whom I’ll call “Vic,” stopped him cold.
“No,” he protested, “I’m telling you man, you cut the curls, you’re out of the band… you cut the curls, we have no act.” Vic later said to the interviewer that he just didn’t “want [the chasid] to cross over entirely,” that he didn’t want “to be responsible for that.”
And, like the “pang of regret” that Rabbi Yochanan, in the name of Rabbi Yosei (Brachos 7a), teaches is “more effective than many lashes,” the chasid realized that his punk-rock rebbe was right. He might have enjoyed being “part of the gang,” but that wasn’t who he really was.

The story had a happy ending for the chasid, who ended his Jewish rumspringa, returned to his community and got married. Vic attended the chasunah—incognito, because the chasid’s parents blamed him for their son’s wayward stage.

I felt bad for Vic about that, and I also felt a deep urge to express my hakaras hatov for his refusal to allow his protégé to cut (both literally and figuratively) his ties to his real world. And I indulged the urge, tracked the guy down by phone and introduced myself.
“Wow!” he said, sounding a little, well, dreamy. “A rabbi! Rad!”

I confessed to the accuracy of my claim, explained why I was calling and invited him to join me, as a token of appreciation, for lunch in my office. He readily agreed (and while discussing the fare with him, I discovered that Irishmen and Jews have something in common: we are both partial to corned beef).

I’m not sure what the receptionist at Agudath Israel’s national offices in Manhattan (well, then, anyway; now they’re in a Zoom room) thought when Vic, spike-haired, multipierced and wearing wraparound sunglasses, told her he had an appointment with me. But I don’t think she was permanently traumatized.

Vic was honored, he said, to meet an actual rabbi. I didn’t tell him that we’re actually pretty much a dime a dozen in New York, and instead replied that I was also honored to meet him since he had done something truly remarkable and praiseworthy.
We sat and schmoozed and enjoyed our deli sandwiches. Before I escorted him out—we made quite a pair—he even gifted me with his group’s most recent CD. Although my musical tastes run in a different direction, it actually was interesting.

His real gift, though, of course, was something infinitely more valuable—the return of a straying Jewish soul to klal Yisrael. How odd, I’ve often thought, that someone like Vic had the merit to do what he did. Hashem brings about happy happenings, Chazal teach, through worthy people (Shabbos 32a). What made Vic the worthy messenger is a mystery Moshiach may deign to answer.

What isn’t a mystery is that the word “nechamah” can mean both “remorse” and “comfort”—because the former, as in the case of Vic’s “talmid,” can be key to the latter.
May our own remorse over what might require it in our lives yield the ultimate nechamah, bimheirah b’yameinu. ● 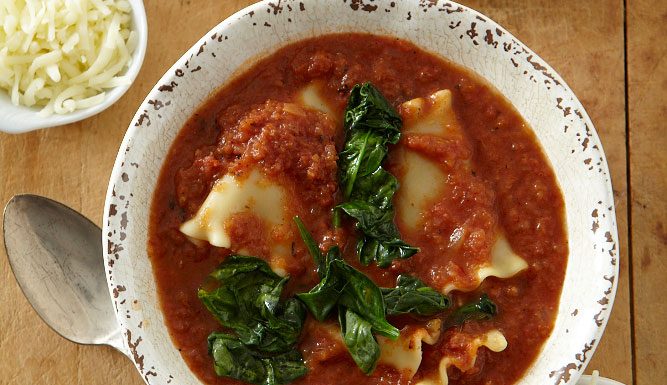 Making it all Work // You’ve been invited to join your colleagues at a party. Your boss expects you to participate. You don’t want...