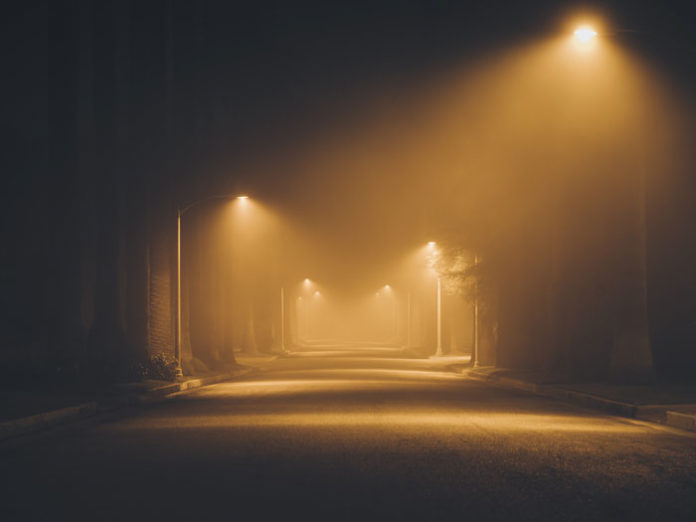 There’s no better time to discuss life in galut than now, during the Three Weeks—to understand what lies behind all of the hardships we endure in this exile.

One of the phenomena that has become more real to us during the coronavirus period is that “your tzarah is my tzarah.” As much as we all know that we’re reliant on Hashem’s kindness at every moment, and that no one knows what the morrow will bring, we end up becoming complacent in our lives. When we hear of another’s suffering, we feel empathetic to her plight, but we may also feel distant from it—it’s not me, it’s her. When it came to the virus (and here we’re still in the midst of it), no one knew who’s next. Wherever we turned, someone had been stricken. If we took the time to internalize what was happening, we realized that this is really the truth of our life, all the time. Today, I can be healthy and strong and active and on my feet, but tomorrow may bring a different reality. Our life in galut is a life in galut. It brings with it challenges, nisyonot that could be really painful and difficult.

The days of bein hametzarim,  between Shivah Asar B’Tamuz and Tishah B’Av, are days of distress. These are days when we keep seeing the disappointment in our lives, the areas where we wish things would be better. “This is not the marriage I envisioned,” or “This job is so not for me,” or “I keep having health issues.” “Wherever I go, I hit a wall.”

It’s in the haftarah of these weeks where we get a close up view of what bein hametzarim really means. It’s there that we read harsh words, depressing lines. In one of these haftarot, the navi Yirmiyahu was tasked to inform klal Yisrael of what was to come if they wouldn’t do teshuvah. The Midrash tells us that when Hashem told Yirmiyahu to pour His cup of wrath, Yirmiyahu thought it was going to be poured out on the other nations. When Hashem told him to pour it out over Yerushalayim, Yirmiyahu tried to back out. He felt like a kohen who learns that the woman to whom he has to give the waters of the ishah sotah is his own mother. When he realized that he had no choice but to obey Hashem’s command, he cried and said, “Eichah yashvah badad.”

This is alluded to in the haftarah, but how can we read something so sad on Shabbat? However, the Torah tells us that when an ishah sotah is confirmed not to be guilty of sin, her child’s lineage is perfectly kosher. Similarly, when Yirmiyahu delivered these harsh prophecies, it was a difficult moment for klal Yisrael. Our loyalty to Hashem was being tested. Would we be able to emerge not guilty? This is the question that remains with us until today. Am I faithful to Hashem? If I pass the test, I emerge pure. The nisyonot of my life only make me purer. 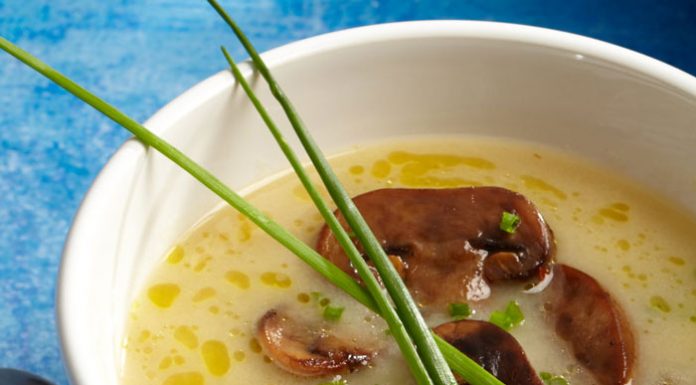