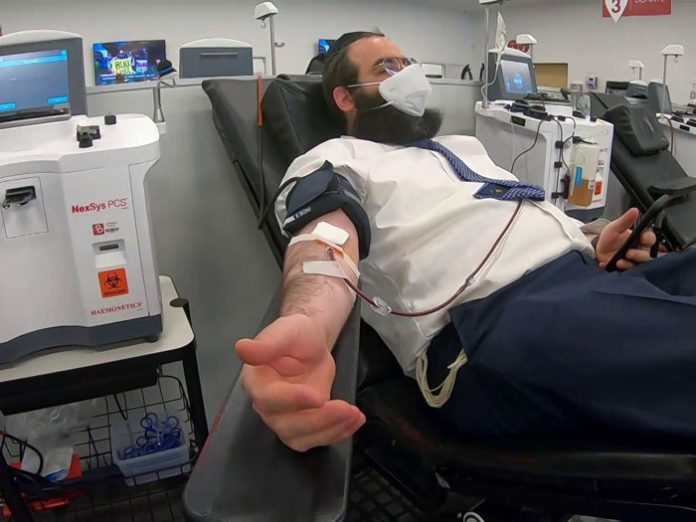 Healing COVID-19 patients using the blood of people who have already recovered from the disease is an ongoing effort by a consortium of medical organizations, as we looked at in an interview with Dr. Michael Joyner of the Mayo Clinic in Issue 468.

But what if we could use the blood of those recovered patients not just to heal the sick but to prevent people from getting sick to begin with? And what if we could do that, but the government and the companies developing the medical products from that blood were refusing to do so?

According to prominent researchers, that is what is going on. Dr. Michael Oxman, an emeritus professor of medicine and pathology at the University of California, San Diego, and a longtime researcher in the field of immunology and vaccination, including at the National Institutes of Health, told Ami about the opportunity that he believes we have to save lives and reopen the economy—which appears is being stymied at the moment.

“We are working to convince the senior senators on one of the key Senate committees—Lamar Alexander (R-TN), Patty Murray (D-WA), and Mitt Romney (R-UT)—to demand that the large immunoglobulin producers who are banded together produce something useful: a concentrated immunoglobulin (IG) that can be administered, in about 5 milliliters, by intramuscular injection into the arm or thigh.”

Immunoglobulin is very closely related to the use of convalescent plasma that Dr. Joyner and others are working on. Plasma is the component of blood that remains when red and white blood cells are removed. Immune system molecules, such as antibodies, still exist in the plasma, and when plasma from a recovered COVID-19 patient is transfused into the blood of a currently sick patient, it can give them protection from the disease and help them recover.

But it is possible to further refine the plasma and extract just the immune system molecules—immunoglobulin—from them. Immunoglobulin therapy—or IG therapy for short—is used in a number of diseases.

But what Dr. Oxman explained is that there are two possible ways of preparing IG. It is possible to make it in a concentrated form, the dosage of which is small enough that it can be injected into the muscle or under the skin, like a regular shot.

Right now, there are a number of companies working on COVID-19 IG, Dr. Oxman said. “But most of what they market now is a dilute form of immunoglobulin, manufactured from convalescent plasma, administered to immunosuppressed patients in hospitals,” he said.

The dilute form requires that you administer a large amount, in order to confer immunity, and therefore it cannot be given in a shot; it must be given intravenously. 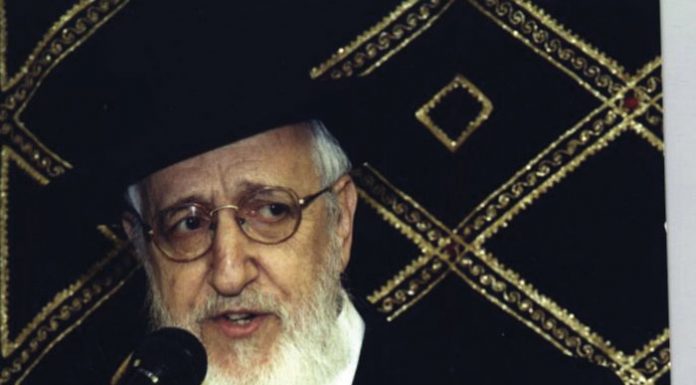