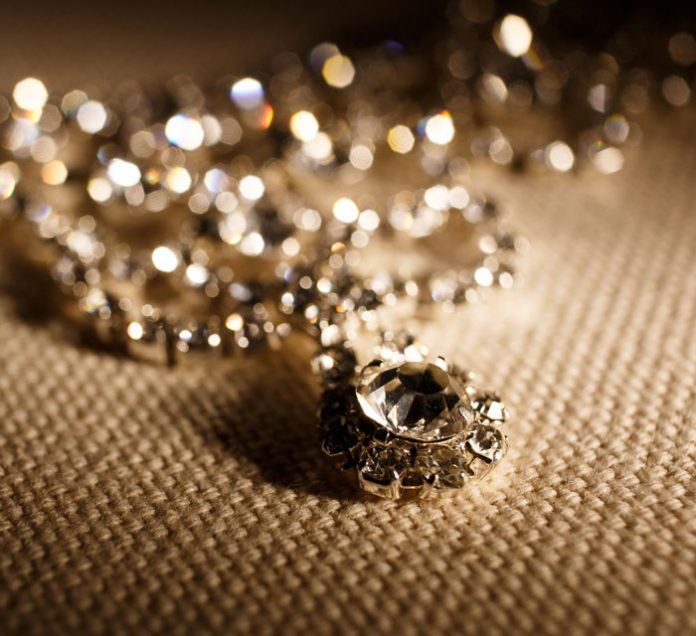 Mrs. Galandauer had flown to the United States from London to attend a simchah. As her visit drew to a close, Mrs. Galandauer decided to take advantage of her time in town and go shopping for clothing. She spent some time browsing and trying things on before making her final decisions. But when she went to pay, there was a snag. The store’s Internet was down; the computer system was not accepting credit card payments.
“That’s fine,” the storekeeper said. “You can leave your card number and information here, and I will run it when the system is working again.”
Mrs. Galandauer obligingly left her details at the counter. The storekeeper bagged her items, and she flew home to London.

A few hours later, Mrs. Galandauer’s son, who lives in the United States, received a call from the storekeeper. “Can you get in touch with your mother? I lost the information she left me, and I’m not even sure how much she owes.”
He dutifully phoned his mother and left a voicemail. “I got a call from the store you visited yesterday; they lost all of the information, including the amount you owe them.” Mrs. Galandauer was still jet-lagged, but when she got the message, she went to check the prices of the clothing items. The tags were still on, but there was no phone number. She wanted to call the store, but she did not have their contact information.
Mrs. Galandauer called her son’s cellphone, although she knew from experience that he rarely picked up. Sure enough, there was no answer. She called another two American acquaintances to see if they knew how to get in touch with the store, but in both cases she ended up leaving messages she wasn’t sure would be heard.