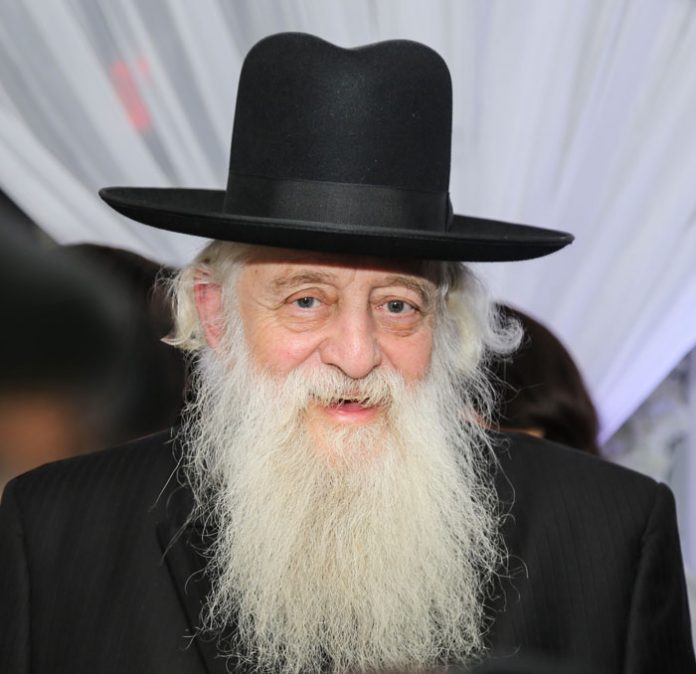 Walking up to the rosh yeshivah’s modest home, I feel a unique mixture of awe, fear and excitement. The rosh yeshivah, Rav Elya Ber Wachtfogel greets me with a radiant smile, embraces me warmly, and invites me into his study. The walls are lined with bookcases filled with old, well-worn sefarim. Piles of Gemaras, Rishonim, sifrei mussar and handwritten divrei Torah are strewn across the table, completely concealing it. Whenever I visit, it looks exactly the same way it did when I left the Yeshiva of South Fallsburg 12 years ago. The only thing that has changed are the names of the sefarim on the table. It’s as if, in this era of rapid transformation, time stands still in this room.

Rav Elya Ber speaks in a soft, light tone, and his ever-present smile can be heard in his voice. He doesn’t speak authoritatively; it sounds more as if he’s conversing with a peer.
I am reminded of my time in the yeshivah. One year I had a ticket to fly home to Switzerland for the third of Nisan; winter zman ended on the seventh. When I went to the rosh yeshivah’s office to say goodbye, he asked me if I had a specific reason for leaving early.
“It was $300 cheaper,” I replied meekly.
Rav Elya Ber made me write down my father’s cellphone number and said, “I’ll tell him to change the ticket, and I will cover the cost.”
As I was still deciding whether or not to inform my father that the rosh yeshivah might be calling, my phone rang. “I just got a call from an Eli Wachtfogel saying that he would pay to push off your ticket. It sounded like it was one of your friends.”

The rosh yeshivah apologizes for the untidiness while he attempts to locate the phone, whose ringing is emanating from the heap somewhere. Sitting with the rosh yeshivah in his office brings back fond memories. Rav Elya Ber always tried to make himself available to talk in learning. Even on days when his time was taken up by communal burdens, he made himself accessible to the bachurim until late at night. One time I was told to come back at 12:30 a.m., and we spoke until 1:15.
Sitting here years later, I remind him of the time a bachur came to his house at one a.m., and in the middle of talking to him, the rosh yeshivah received an urgent phone call and excused himself. The bachur mistakenly thought that the rosh yeshivah would return to his study after the phone call, and he decided to wait. Later, when the rebbetzin walked in, she was startled by his presence. She let him know in a kindly tone that the rosh yeshivah had already gone to sleep.
Rav Elya Ber laughs as he recalls the incident. “The rebbetzin is a real baalas middos and tzadeikes,” he says in his inimitable self-deprecating style. “She puts up with what I put her through.” 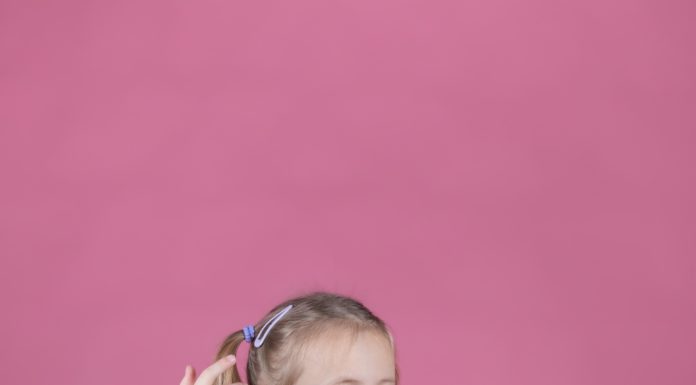 The Man in Charge of Lag BaOmer // Tzvi Tessler, the...