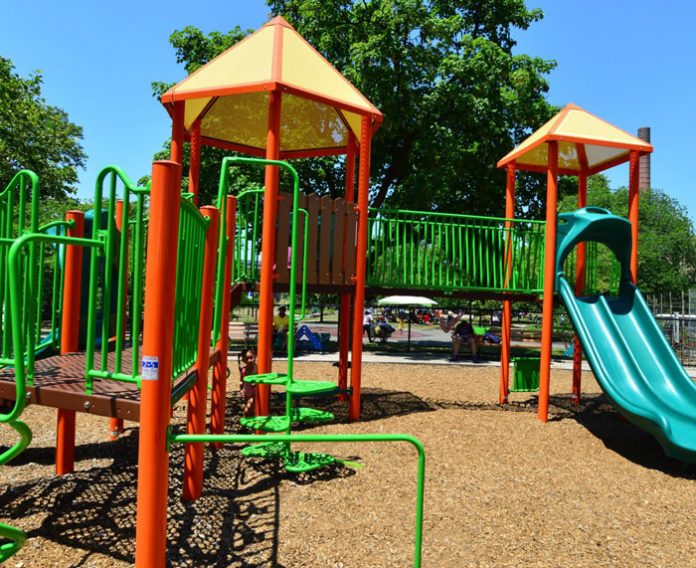 Back in December 2019, Samantha Wiseman got a phone call from her local JCC. They were offering a special program: If you signed up for career counseling and financial planning advice and followed through on the entire course, you would receive a $1,000 voucher towards camp.
“Perfect!” Samantha said. Her son Effie was medically fragile and had special needs; a scholarship would enable him to go to sleepaway camp for the first time. She signed up for the course.
But her plans were about to change. The pandemic struck Far Rockaway, and in February, Effie was hospitalized due to his health conditions. On two occasions he nearly died. Sleepaway camp would not be possible for him that summer, and according to their pediatrician, his sister Perry might not be able to go to their local backyard day camp either. It was just too great a risk that she would bring home germs that could infect him. Effie’s cardiologist agreed.
Reluctantly, Samantha called the woman who would have been Perry’s counselor and informed her that she was pulling her daughter out of the backyard camp on the advice of the family’s pediatrician and cardiologist. The counselor understood.
In the meantime, the JCC had realized that many participants in their programs had needs for their vouchers other than a camp scholarship. They sent out an email stating that the $1,000 could be used for bills: electric, mortgage, or whatever else was needed. Samantha earmarked the money for rent. It wouldn’t pay everything, but it would certainly help and give the family a little breathing room. She was excited by the announcement.
But what would Perry do all summer?
Samantha herself had a job working at Camp Areivim, a licensed day camp in nearby Inwood. “Do you think there’s any room for my daughter?” Samantha asked the assistant director, Rabbi Yossi Bennett.
“We’re really filling up,” he said, “but for her, we’ll make room.” He offered her a discounted price of $1,000.
Where was the money going to come from? She had already allocated the scholarship money for their rent. “I don’t have that much right now,” she told the rabbi sadly. She would have to figure out what to do with Perry, but she pushed that thought aside for the time being. 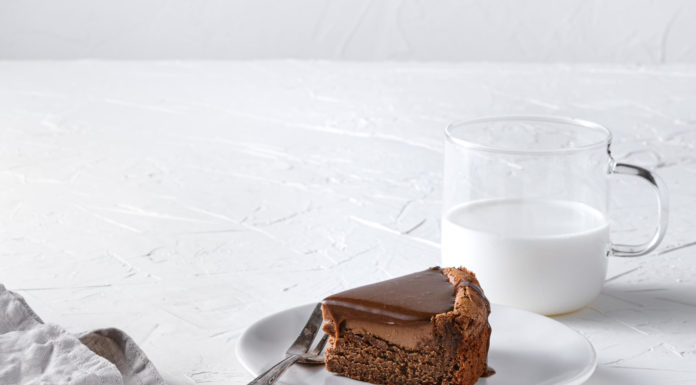 Roots and Shoots // Can I hope for the tentative shoots...