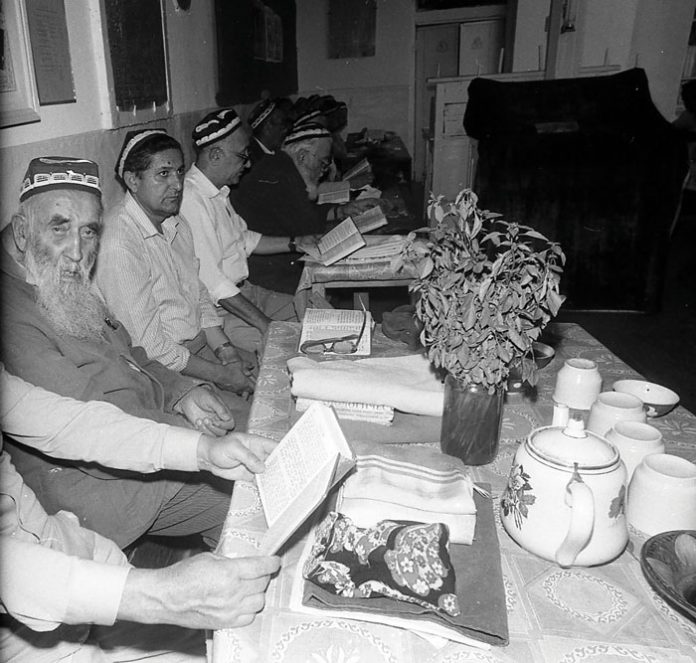 Up until the Holocaust, Sharhorod, a town in Podolia, Western Ukraine, was one of the most important Jewish communities in the region. The Toldos Yaakov Yosef, Rav Yaakov Yosef Katz, zt”l, a student of the Baal Shem Tov, had served as rav and av beis din there in the 18th century. When the Communists came into power in the 20th century, its shul was confiscated by the Soviet authorities and converted into a sugar factory. During the Second World War, Romanian forces ruled the city. As a result, most of Sharhorod’s Jews survived the brutality of the Nazis—but sadly, they remained only physically alive. Spiritually, it was a vastly different story.
In 1988, a young man named Ilya Dvorkin arrived in Sharhorod from distant Leningrad. Despite his large beard which made him appear much older, he was only in his early thirties. Having recently become a baal teshuvah, he decided to seek out his coreligionists in other parts of the Soviet Union and see what their lives were like.
Dvorkin and his group of friends found the community in Sharhorod of about 2,000 Jews, still living in what could only be described as a shtetl. It seemed as if time had stood still in this small corner of the world. After the initial shock—to both Dvorkin and the locals—subsided, they began to speak to each other. Unfortunately, while Dvorkin was fluent in Russian and several other languages, Yiddish wasn’t one of them, and it was the only language the elders of the town knew. But like Jews everywhere, they managed to communicate. Dvorkin was even able to make a recording of a local klezmer musician playing some old Jewish melodies of the region.
Sharhorod, Zhitomir, Mezhibuzh, Slavuta—these are just some of the names of the hundreds of towns and communities that Dvorkin and his fellow photographers visited during what was to become a decades-long project. In some places, they met the very last remnants of the Jewish community. Only a few years later many of them would be gone, relegated to history. Looking back some 30 years later, it is clear that Divine intervention sent Dvorkin on his journey in order to create a unique visual documentary of the past.
There is probably no one who has done more to enlighten the world about the vast wealth of the Jewish Diaspora in the former Soviet Union than Ilya Dvorkin. The founder and director of the St. Petersburg Institute of Jewish Studies (formerly the Leningrad Jewish University), he has headed its huge documentation project for almost 40 years.
To read more, subscribe to Ami 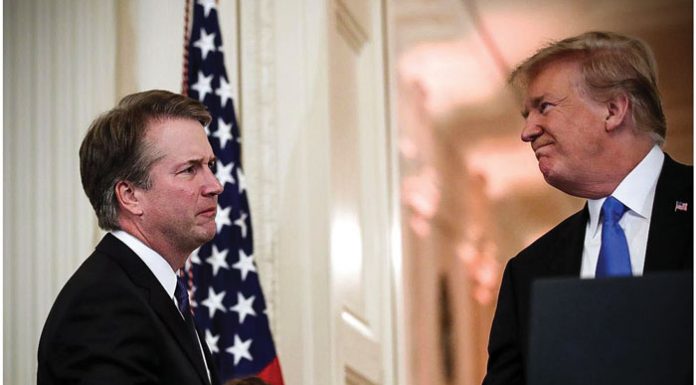 A Small Taste of Justice // Spoiler alert: The Turx Law of Supreme Court Nominees has once again been vindicated