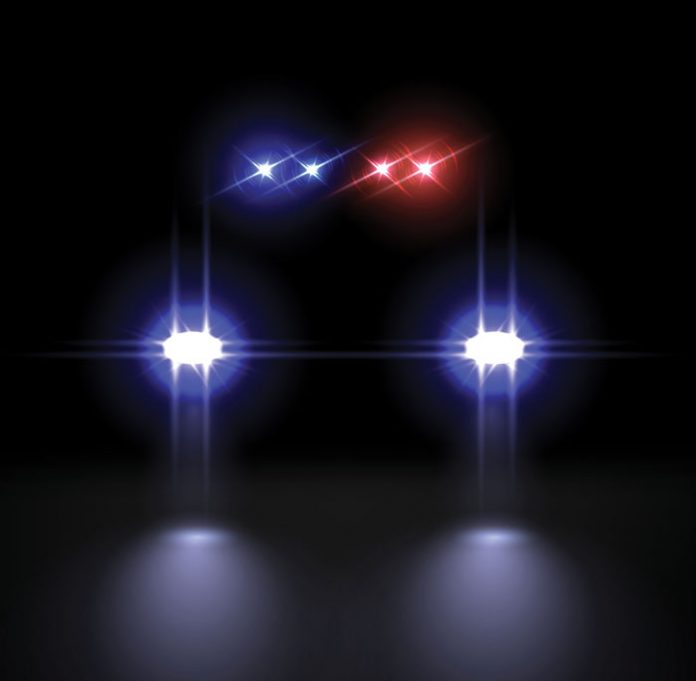 “I’m so sorry,” said the doctor gently. “It’s time to say goodbye.”
I bent over the still, silent form of my once-lively 16-year-old bechor. His face was a mottled gray, his eyes open and unfocused. He was connected to tubes and monitors that snaked out of his chest, beeping at odd intervals, disturbing the eerie silence.
There was so much to say but I was frozen. I opened my mouth and all that emerged was a strangled sob.
No! No! Moishy! Come back! I cried silently. I love you. I’m so proud of you. We can’t lose you now!
Beside me, I heard the sounds of soft weeping. The doctors and nurses around his bed were trying unsuccessfully to remain stoic in the face of my despair.
I pleaded and begged with Moishy to stay with us, to wake up and tell me it was all a bad dream and he was playing a practical joke on us. But Moishy slept on.
Our story began a decade ago, when our oldest child was 16 and learning in a small yeshivah in New Jersey. Moishy was a great boy, tall and lanky, with a great sense of humor. He learned with geshmak, was always on time for seder, and, we were told, was one of the most popular boys. He always had a smile and a kind word for anyone who was down, and he would offer to learn b’chavrusa with boys who were struggling.
Moishy was healthy and in great shape, with no medical history to speak of.
It was a frosty Motzaei Shabbos two weeks before Pesach. Night seder and melaveh malkah were over, but Moishy wasn’t tired yet since he’d taken a nap on Shabbos afternoon. He decided to go for a walk. “Want to come with me?” he asked Sruly, my nephew who was learning in the same yeshivah.
“Nah, I’ll just hang out in my room,” Sruly replied. “Come join me when you’re done.”
Moishy walked briskly for about 15 minutes before he started to feel sick. He realized that something was wrong. He felt dizzy and began to vomit. With his last reserves of energy, he made his way back to the yeshivah and tottered to Sruly’s room, pushing the door open.
“You’re back already?” Sruly asked. “Didn’t you just go for a jog?”
Moishy had no strength to reply. He sat down heavily on Sruly’s bed and gestured for water. Sruly brought him a water bottle, but he couldn’t even bring it to his lips. By now Sruly and the other boys in his room were very concerned.
Before they could figure out what to do next, Moishy suddenly tumbled to the ground in a faint. The terrified boys ran to summon the night mashgiach, who quickly called Hatzalah. By the time they arrived, Moishy’s lips were blue.
The Hatzalah members checked for a pulse but there wasn’t any. Within minutes the dorm room was filled with volunteers trying to shock Moishy’s heart and bring him back to life. It took 20 agonizing minutes for them to find a pulse, after which he was rushed to a small local hospital, barely alive.
I was half asleep when my cell phone began to vibrate on my night table. At first I was annoyed; who could be calling me now? But it was from Moishy’s yeshivah. The mashgiach, who sounded terrified, wanted to let us know that Moishy had collapsed and was rushed to a local hospital. We were dressed and in the car in under five minutes. By the time we arrived at the hospital 45 minutes later, our son was clinging to life by a thread.
The doctors at the hospital diagnosed him with ventricular tachycardia, or VT, an abnormal heart rate that begins in the ventricles, the lower chambers of the heart. A nurse explained that this type of tachycardia occurs because of a problem with the heart’s electrical impulses. Moishy had all the symptoms, including chest pain, dizziness, shortness of breath and fainting.
“We’re treating him with amiodarone by IV,” said the nurse. “It’s a medication used to restore the heart rhythm.” She rattled off more information and I nodded, distracted. At that point I was naïve enough to assume that they knew exactly what they were doing and that they would carefully monitor the medication.
Moishy was being supervised by two doctors who were trying to stabilize his pulse. At the same time, the medical team recommended transferring him to a larger hospital that would be better equipped to deal with the situation. During our frenzied race to the hospital, we had contacted medical askanim field who were already working on the transfer.
“Can we have Moshe’s medical records?” the doctors asked. “We need to know about any chronic conditions.”
“Moishy has no conditions,” I replied. “He’s a healthy young man who hasn’t seen a doctor in years.” 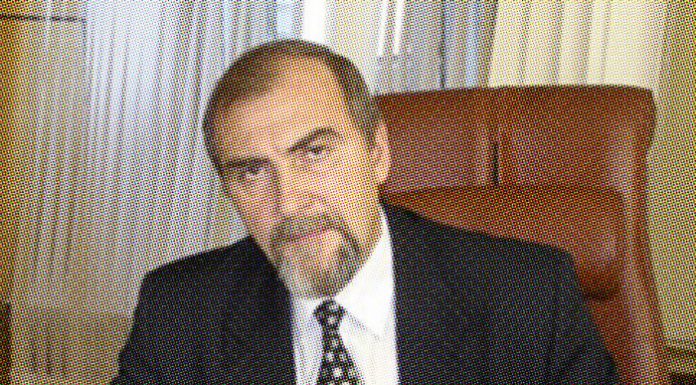