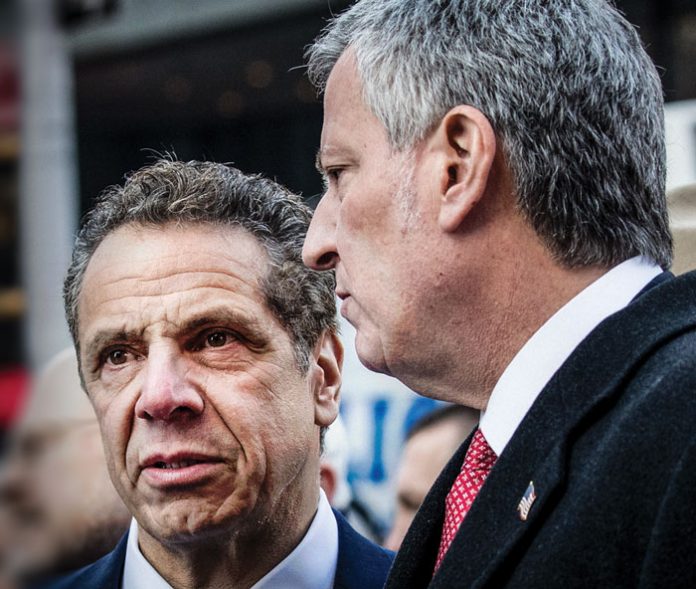 New York’s Governor Andrew Cuomo, his Attorney General Letitia James, and New York City Mayor Bill de Blasio are being sued by two Catholic priests from upstate New York and a trio of Orthodox Jewish congregants from Brooklyn for violation of civil rights by prejudicial orders and selective enforcement. The federal lawsuit, filed June 10, 2020, by the Thomas More Society on behalf of the plaintiffs in United States District Court for the Northern District of New York, charges the defendants with violating the plaintiffs’ rights to free exercise of religion, freedom of speech, assembly and expressive association, and due process under the First and Fourteenth Amendments to the US Constitution. Governor Cuomo is also accused of acting against New York State law and the New York State Constitution.
I spoke to Thomas More Society’s Special Counsel Christopher Ferrara about the lawsuit last week.

How broad is the relief you’re hoping to get through the lawsuit you’ve filed?
That’s a good question. Will it benefit only the parties themselves if relief is granted, or will it have a statewide effect? That’s something I really don’t want to comment on at this point, because it’s an issue that will have to be addressed. As far as a nationwide injunction or anything like that, I don’t see that happening. But I have to play it close to the vest regarding what I think about the scope of the relief—if we get it.

But you must think that a favorable decision will have a broad ripple effect.
If we get a favorable decision in the district court, that would certainly be persuasive authority in the Northern District, where we filed the case, and throughout the State of New York, and it could be cited in other jurisdictions as persuasive authority. It wouldn’t bind other courts in terms of a precedent they would have to follow, but every victory of this kind does provide authority for an end to what I call the absolute monarchy we are seeing, not only in New York and New Jersey but in a few other states as well, where political motivations are at work rather than public health.

Your claims seem to be focused strictly on religious worship. Is that correct?
Yes. If you look at the state executive orders, it is clear that religion has been singled out for particular attention. One of the executive orders during the period from April 10 to May 20 specifically prohibited congregant worship, that is, worship by congregations and houses of worship. We find that quite curious. What particular threat is posed by congregant worship? There are other provisions in the executive orders that also target religion, such as the 25% occupant limitation that is now permitted for religious congregations, and drive-in services for religious congregations. There seems to be a preoccupation with restricting religious worship. So we’re saying that there is an unfair burden placed upon religion, and it’s clear from the pattern of the executive orders that religion is being targeted in a way that it should not.

Tell me what you are trying to achieve.
An end to any limitation whatsoever on outdoor worship. There should also be no greater limitation on indoor worship than there is on essential retail businesses. At the very least, there should be what you are now seeing in the Phase 3 regions, where restaurants are reopening at 50% capacity. In a restaurant, you’re sitting across from each other. You don’t have a mask on, and you’re eating and talking. Likewise, in an office at 50% capacity, people are talking to each other all day and touching common surfaces like the watercooler, coffee pot, staplers, desks, elevator buttons and whatever else is there. A house of worship is far less of a risk for viral transmission. 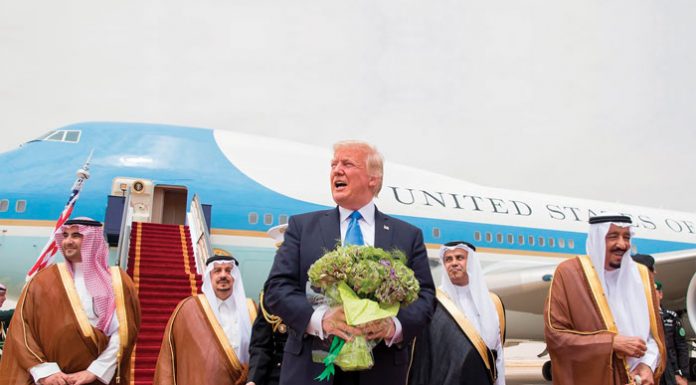